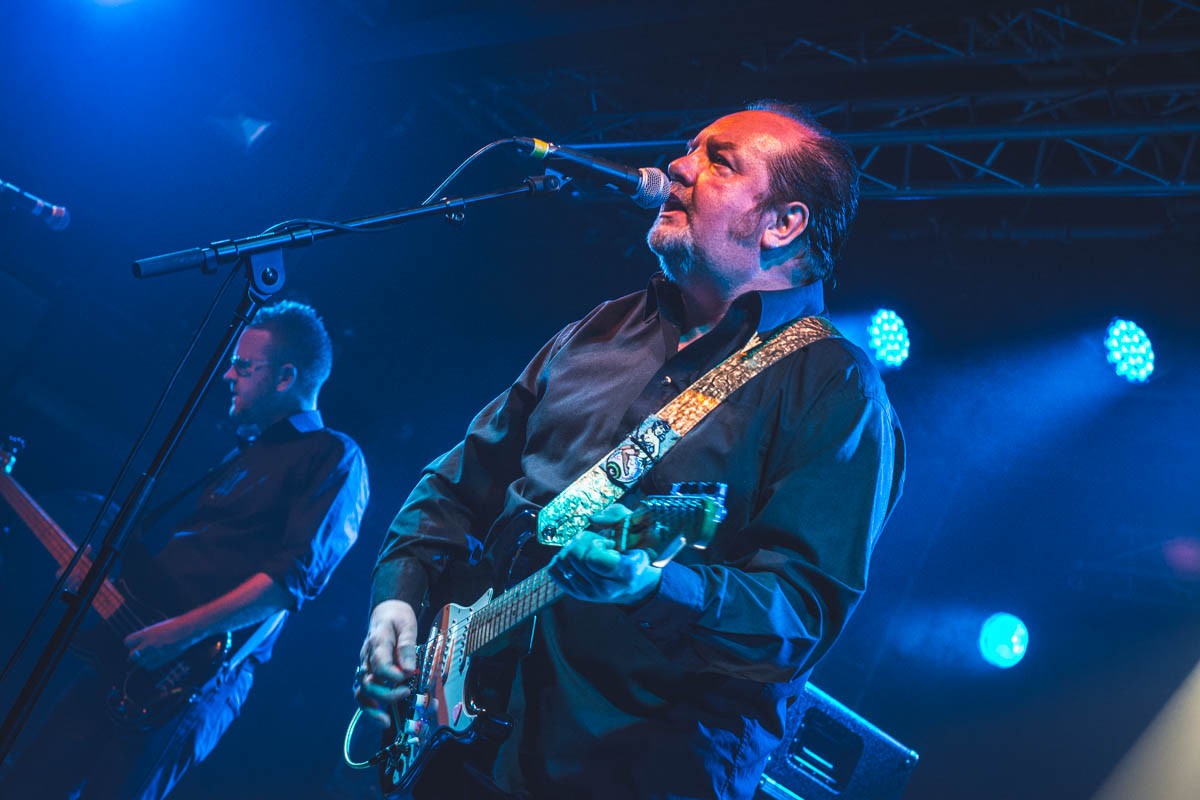 As the 80s post-punk icon makes his way back to Liverpool to top off an almighty national tour, Getintothis‘ Helen Rabbitt predicts just how much might fans are in store for.

On Saturday, November 26, Pete Wylie and his merry men of The Mighty WAH! Finish up their comeback tour in Wylie‘s hometown to promote the highly anticipated LP release of Pete Sounds earlier that month.

Wylie being one of the finest singer-songwriters of his generation with hits such as The Story of the Blues, 7 Minutes to Midnight and Heart as Big as Liverpool (a classic associated with Hillsborough Justice Campaign) and with recent justice restored, a live rendition of this Mersey roots anthem will be a treat for the heartstrings on the night.

It’s not only the incredible writing skills of Pete Wylie that fans can look forward to but also the bonus delight when it comes to the WAH! ff the band. The incredible reputation of instrumental highs including polished guitar skills and tightly intertwined harmonies of drums and keyboards add to the cool, leading vocal tones.

This Liverpool legend is one not to be missed when bringing brightness to those cold, dark nights this November.

Pete Wylie and the Mighty WAH!‘s tour begins in Colchester before spanning another 13 venues across the UK before finishing in Liverpool with majority of support coming from Canadian singer-songwriter Philip Rambow.