Packing away his festival tent and setting us up for Autumn, Getintothis’ Matt Yarwood picks some delightful gigs in Manchester for us to ponder.

September arrives and British Summer Time draws to a close. Trudging through puddles, cocooned in blanket of grey cloud, it’s likely that nobody in Manchester will notice.

Autumn’s arrival also signals the conclusion of the UK festival season, but with musical heavyweights such as Echo and the Bunnymen (O2 Ritz, September 1), Teenage Fanclub (Gorilla, September 7) and The Wedding Present (The Lowry, September 11) descending on the city, to a host of exciting new talent, Manchester’s populous would again be forgiven for not batting an eyelid.

So chuck that mouldy tent back into storage, cut loose that increasingly smelly wrist band and bin those wellies that seem to have given you trench foot – Getintothis’ September gig guide picks out some of the best bits to help banish those post-festival blues. 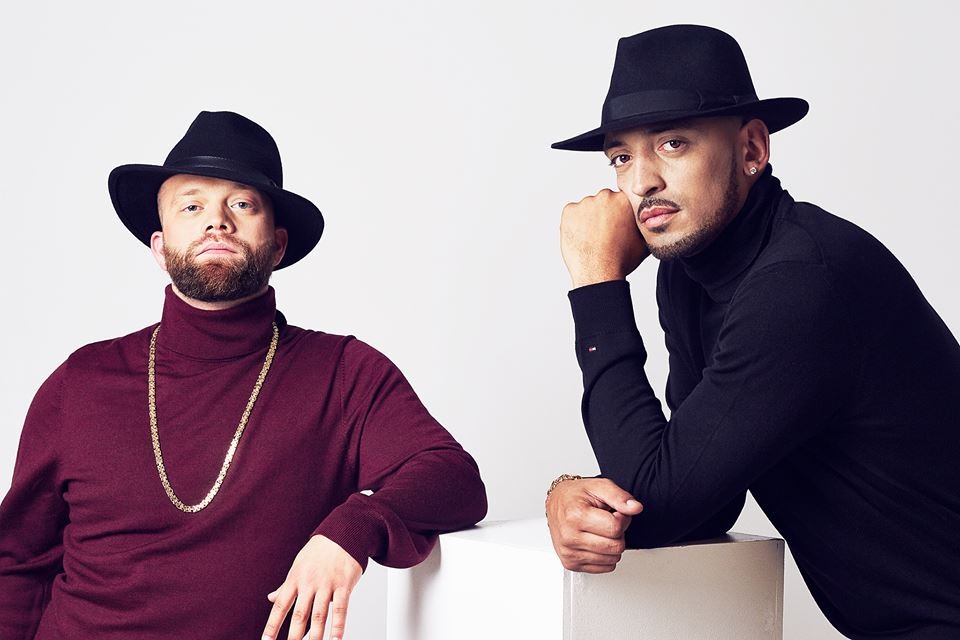 If the festival season has left your bank balance in a bit of a mess, fear not, Band on the Wall have just the remedy – one of their free ‘recommends’ nights. The events showcase the talent that has the venue’s booking team particularly excited and in September it’s the turn of up-and-coming Danish soul revivalists, Black Dylan. Sounding nothing like a black Dylan, the duo’s smooth 60’s soul-inspired R&B appears to have plenty of potential to reach a boarder audience. 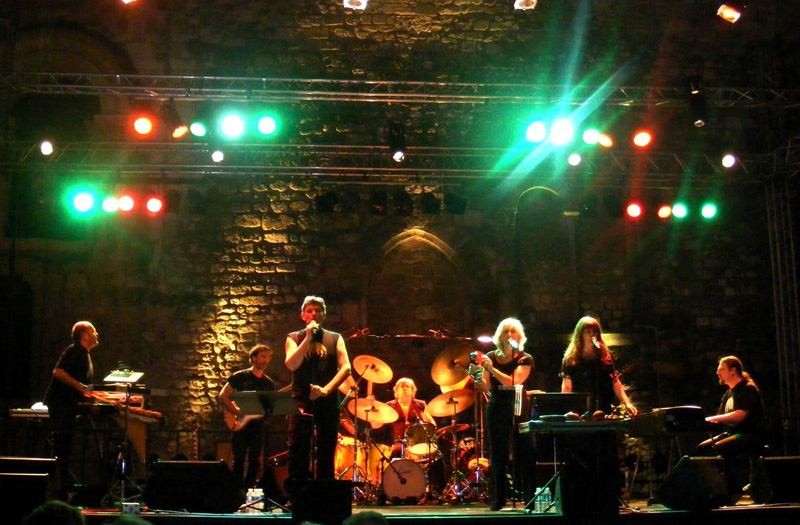 Magma, Band on the Wall, September 23

If a Danish act reimagining 60’s Motown feels slight too formulaic for you, then more than slightly mad, science fiction inspired, French prog-rock oddballs Magma rock up to the same venue later in the month to confuse the shit out of everyone. 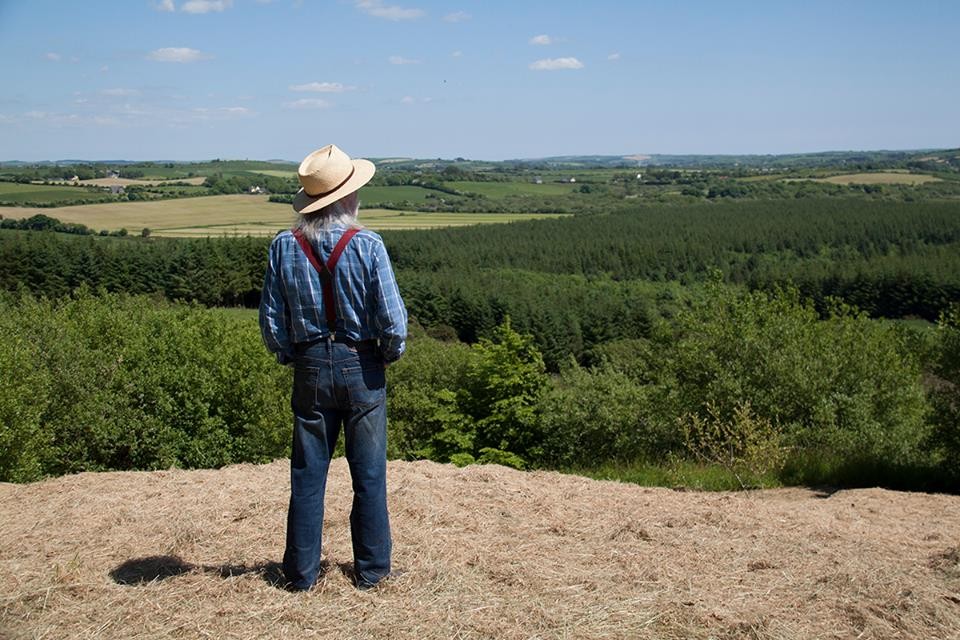 The grandiose surroundings of the Bridgewater Hall provide a fitting venue for the homecoming of one of British folk music’s most enduring figures. A veteran of some 30 albums in a career that has spanned 50 years, Rusholme-born Harper has been credited with inspiring artists such as Kate Bush, Led Zeppelin and Fleet Foxes. Whilst his uncompromising approach to recording has seen the mainstream success of some of his peers and collaborators elude him, Harper’s intricate arrangements and eloquent narrative has seen his vast body of work hold up down the years. This is likely one of few remain chances to see an important songwriter grace the stages of his hometown. 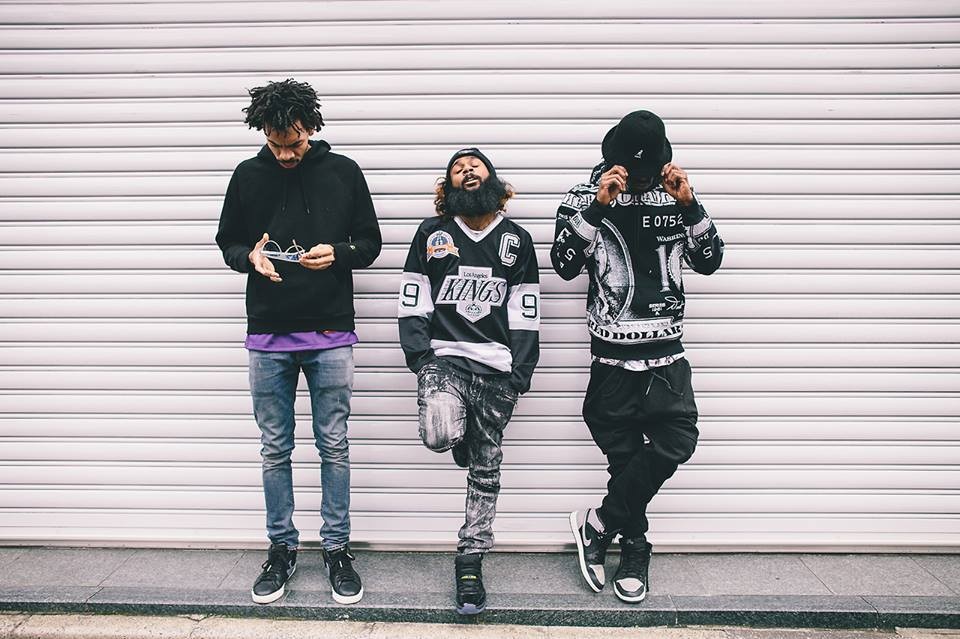 The midpoint of the month sees Brooklyn natives and ‘Beast Coast’ flagbearers Flatbush Zombies invade the Ritz. A handful of self-released mixtapes and a slew of impressive cameos have seen the trio forge themselves a reputation as one of the Big Apple’s most exciting Hip Hop prospects. Their debut effort, March’s 3001: A Laced Odyssey, put out via the bands own Glorious Dead label, is a twitchy, paranoid and macabre horrorcore gem, much of the mould Geto Boys or Gravediggaz. Expect rugged beats to backdrop sinister themes and clever wordplay. Krystal poppin’ up in the club, this most certainly is not.

Incidentally, if you harbour concerns that your hankering for high-end hip hop won’t be completely sated, Club Academy welcomes genuine originator KRS One on September 15, while one of the city’s newest live spaces, the Mantra Warehouse, has the pleasure of a visit from Pete Rock and CL Smooth on September 3.

Also on September 17, the grand old stage of the Albert Hall plays host to young upstart Rat Boy. The Steve Lamaq-championed Chelmsford native has been attracting a growing army of fans with his an ‘I’ve just been slapped with an ASBO’ sensibility and DIY approach to Ska and Hip Hop influenced indie rock. Expect the rat to sing, rap and generally meander through tough tales of disaffected suburban decay, substance abuse, sportswear, and getting nicked for low-level street crime…in fact, fans of Jamie T, early Arctic Monkeys or The Streets might want to have a close-up butchers at this chap before he is forced to wear a tag and can’t travel more than 100 metres from his mum’s house. 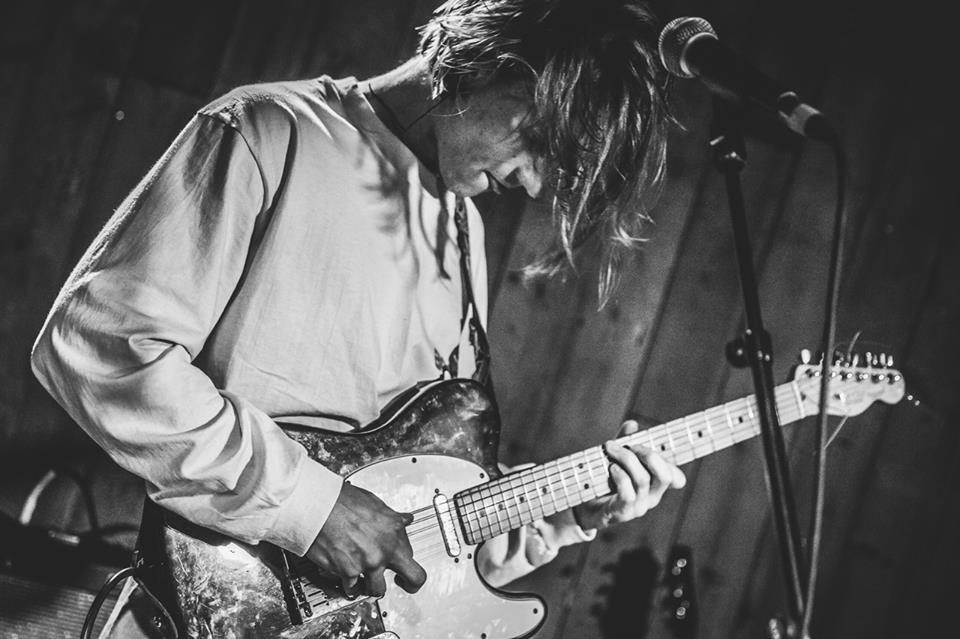 A belting old boozer with a well-earned reputation for showcasing new music, September sees The Castle host a range of exciting new artists.Chief amongst the roster is unsigned London singer-songwriter Chelou, whose sparse structures and earnest word craft have already caught the ears of new music champs Tom Ravenscroft and Huw Stephens. Treat yourself to something nice.

If that’s not enough to have you to sprinting towards autumn faster than the porta-loo after a mammoth headline set, then October in Manchester has the veritable delights of White Denim at the Ritz on October 7, and a doubleheader of Wild Beasts at the Academy  and SWANS at the Ritz, both on October 9. Truly spoilt for choice.

And there’s more… Arab Strap at the Ritz on October 14, Death Grips at the Academy on October 16 and The Duke Spirit at Gorilla on October 17.

It’s always better when the nights start drawing in!