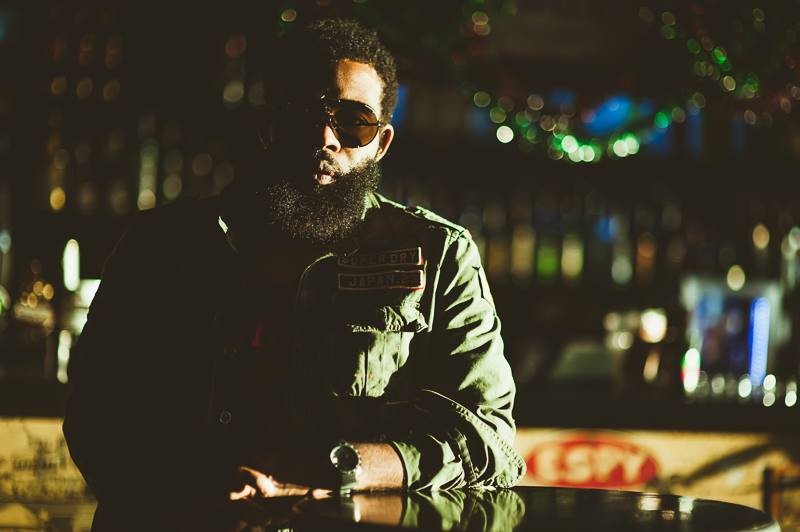 Legends, new faces and much more musical delights are on offer this week, as Getintothis Craig MacDonald runs through this week’s gigs.

One walk around the streets of Liverpool and you will know all about the wide range of music that we are lucky to have in abundance, dancing sway through our streets, week in, week out.

Whether it be icons or the latest darlings on the scene, there isn’t a week that goes by where you will find yourself twiddling your thumbs wondering who to see. This week is no different either. In what is traditionally the fallow season on the gig circuit, with every band and its roadie hitting the festival circuit over the summer, Liverpool remains a beating heart of audio gifts.

Remember to let us know where your heading to this week on Twitter and Facebook, and keep an eye on our competitions to win tickets to upcoming events. 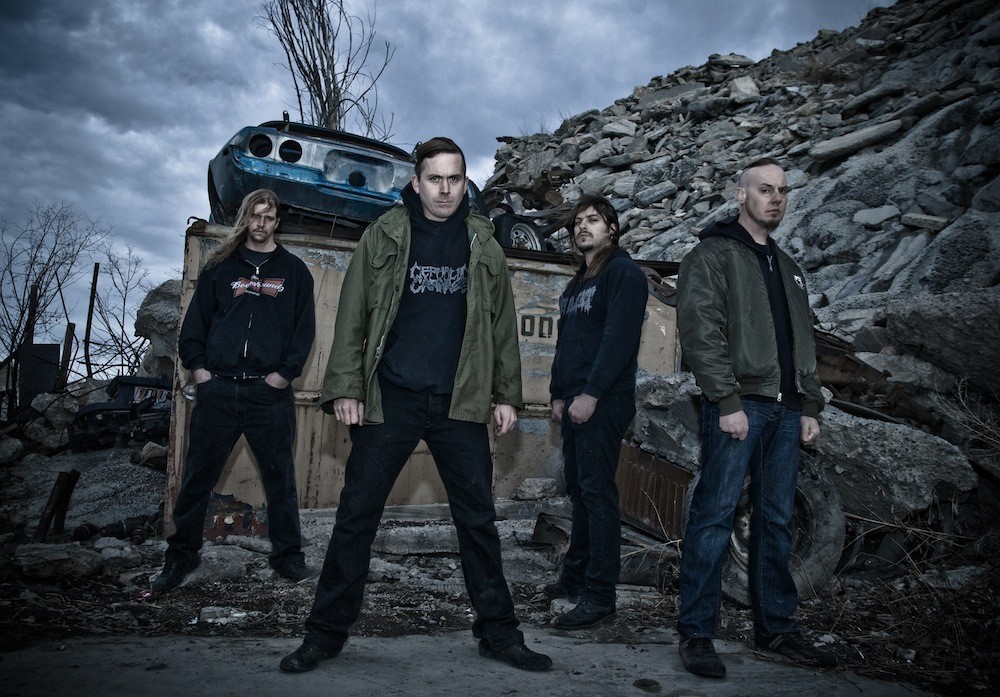 There are not many louder ways to get your week off to than the deathgrind metal lords Cattle Decapitation, who will be rumbling the very core of The Magnet on Monday night.

With the group kicking off their UK tour in town, this is a rare opportunity to see the quartet and with Crepitation, Exhumation and Defied also on offer, this is one which metal fans should not pass on. 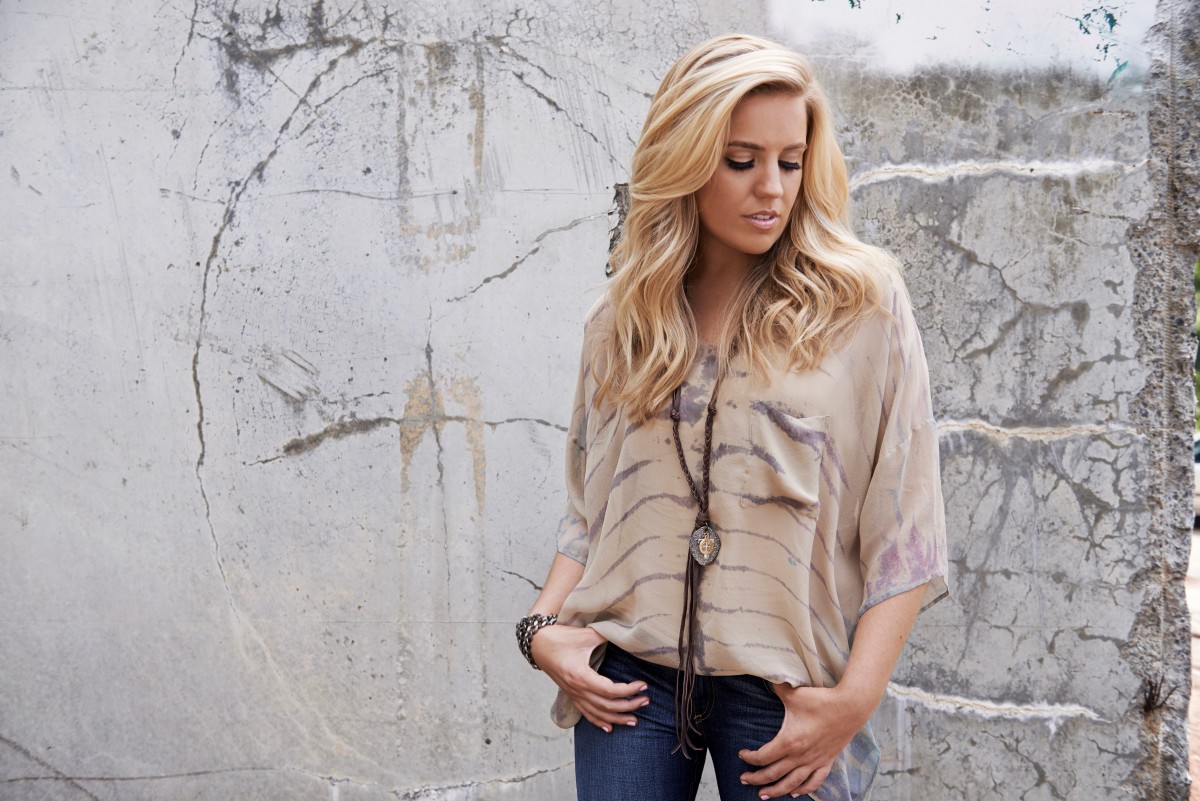 Quickly becoming the rising star of the country music world, Texan SaraBeth will be showcasing her refreshing take on the scene when she takes to the Arts Club on Wednesday night.

Having caught the ear of many in Nashville with her Southern sounds, the songstress will be joined on the night by British country singer Glen Mitchell who has blossomed in his own right  over the pond. 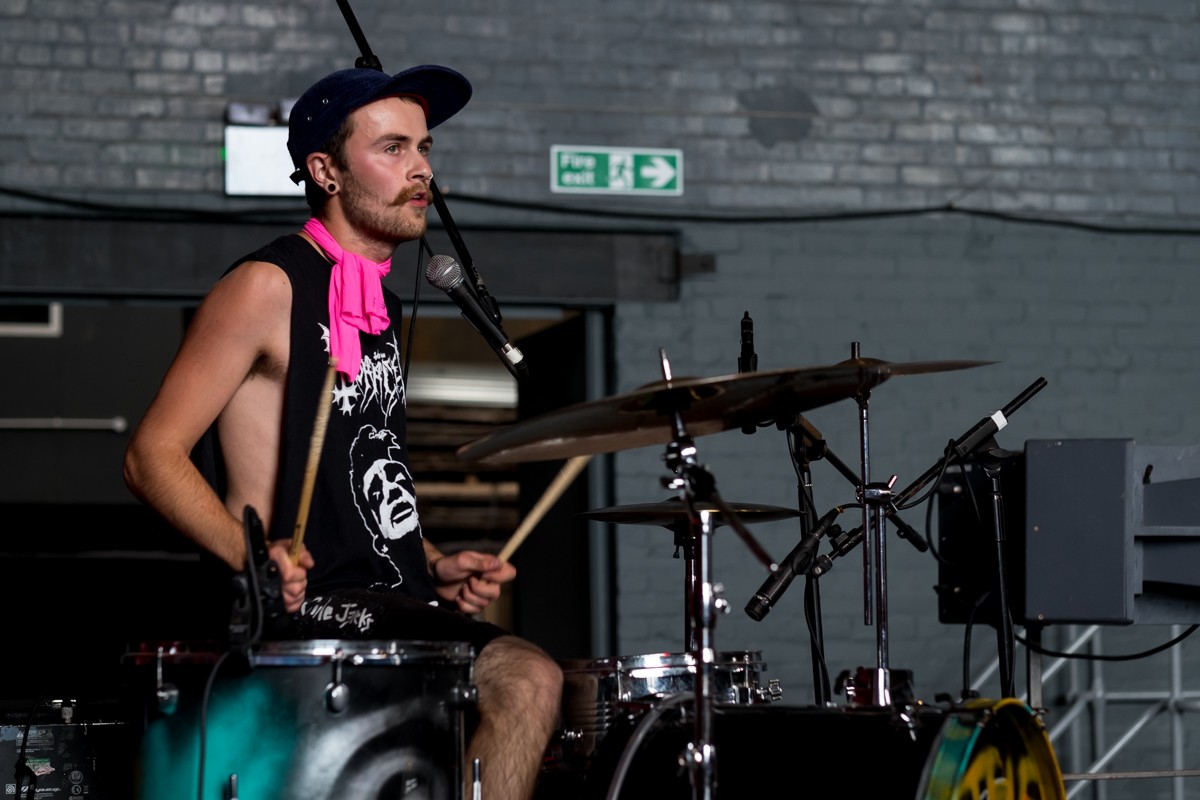 Queen Zee and the Sasstones

Show Me The Body: The Magnet, August 11

One of the most exciting hardcore bands of recent times comes to Liverpool this week, in the form of the trio Show Me The Body, as they head up Hardman St to blast The Magnet this Thursday.

Poetic anger and confidence in abundance, the New Yorkers recently unleashed their debut long player Body War and will be making sure they deliver on the hype at this one. With Queen Zee & The Sasstones and SPQR also tagging along, head down early for this one. 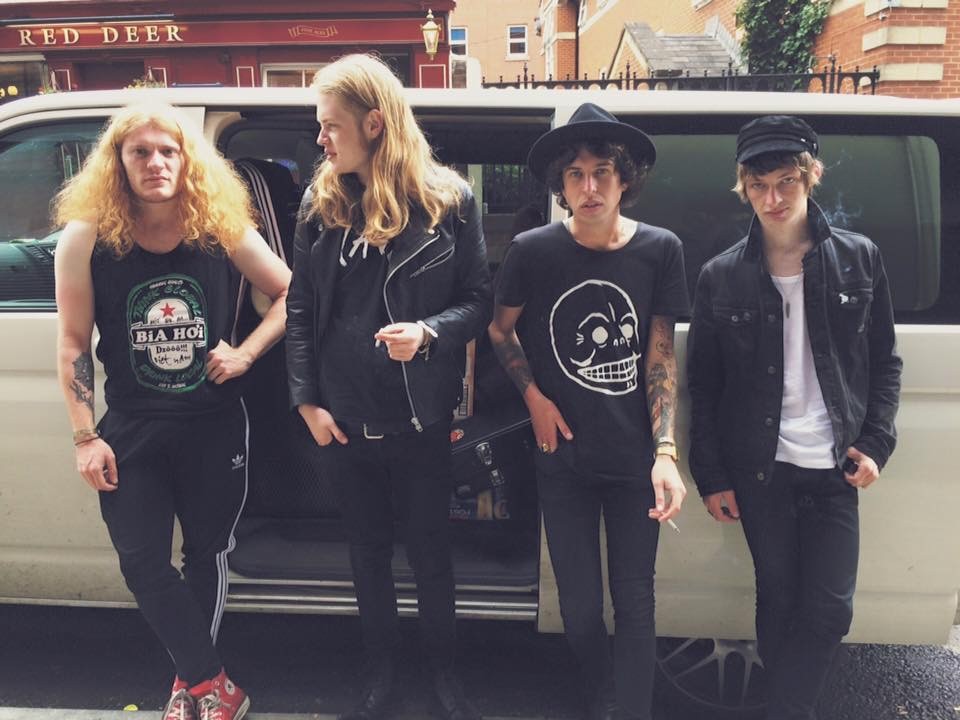 Our friends over at The Music Manual are bringing their live series back with an almighty bang this week, as they bring rising Manchester indie rockers Kashmere to The Buyers Club to a solid lineup on Friday night.

Joining the Mancunian quartet will be the moody blues goodness of DUSST, fiesty trio Mad Alice and the budding talents of VonVerras and Wild Fruit Art Collective. 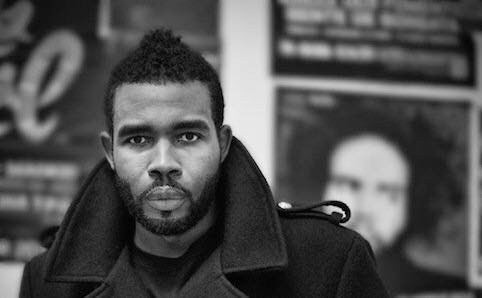 From being a member of legendary duo Organised Konfusion, to becoming one of the finest MC’s in the game, Pharaohe Monch will hit 24 Kitchen Street this Saturday in what is becoming a defining year for hip hop in Liverpool.

Heralded for always bushing the boundaries, Pharaohe Monch delivers rhythmically breathtaking rhymes that are thought provoking and devastating in equal measure. One not to miss. 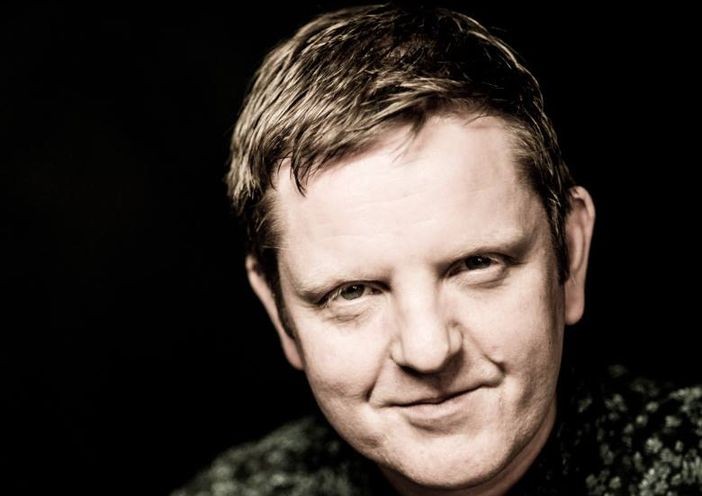 The legandary sounds of Liverpool dance hero Steve Parry will be getting Hardman Street bouncing till the wee hours this Saturday, as he head to The Buyers Club for an all night long set.

Playings a mix of house, techno and with a few classics thrown in for good measure, Parry will be ready to hit this one with all his might having recently made his debut at Ibiza’s legandary super club Space. Be ready for this one took off.

We know what your thinking, is that it? No chance! Get a load of who else is on with our GIT gigbites:

Fresh from releasing his latest album Manhattan earlier in the year, anti-folk hero, comic artists and lecturer Jeffrey Lewis heads to The Buyers Club with Los Bolts next week in a rare appearance to our shores.

On Manhattan, Lewis has continued to develop his skills and surprise with his lyrical assaults. With support coming from Bad Meds, Big Safari and Carl Moorcroft, this is a sure fire way to get your weekend off to a great start.

Now into its sixth instalment, Emotion Wave returns in September as the Lo Five curated event brings a lineup of some of the finest electronic talent anywhere around.

Atmospheric post punk bliss from Double Echo will be joined by the intense beats of Isocore, while sets from Neo Luddites and Oscillik will also be on show. With Emotion Wave a little over a year old, they continue to provide a platform for introducing some of the most interesting sounds in the area today.