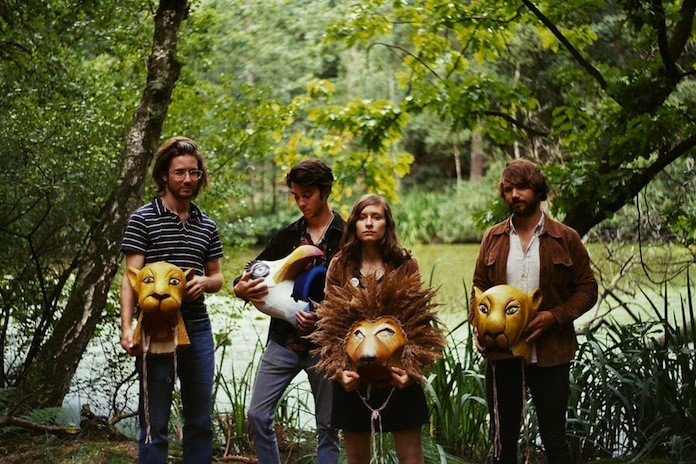 Following a recent trip to The Netherlands, Getintothis’ Craig MacDonald unearths three acts worth their weight in gold.

Coffee Shops, windmills, clogs, Stroopwafles and mayonnaise are all items that you would normally associate when you think about The Netherlands.

Musically though, the Dutch are predominantly connected with world of the DJ with the likes of Tiesto and Afrojack, household names to many, unless you’re counting the likes of The Vengaboys that is.

Away from the world of dance, there are plenty more audio delights to take in from our friends across the North Sea, as this writer has found out. 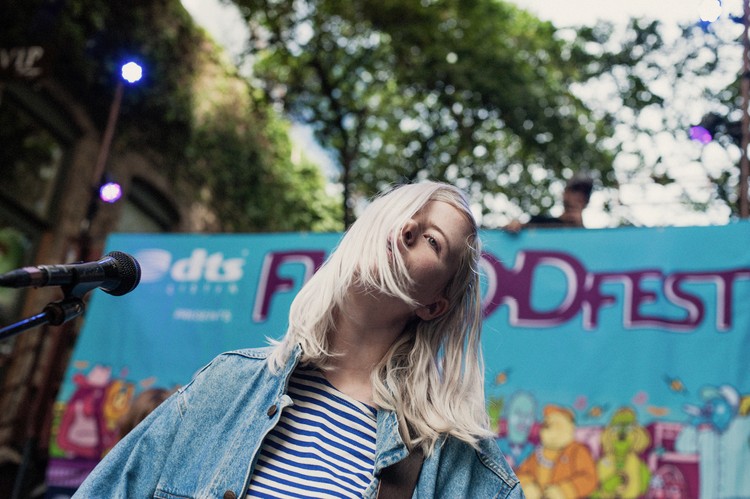 By day, a legal aid in human rights law, by night Annelotte de Graff is a futuristic, textured Pandora’s Box of pop, better known as Amber Arcades. Hailing from Utrecht, the delectable shimmering sound of Amber Arcades can produce electro tinged psych one minute or woozy dream pop the next. Having released her debut album Fading Lines through Heavenly last month, she is set to play Manchester’s Soup Kitchen later in the year on October 30. 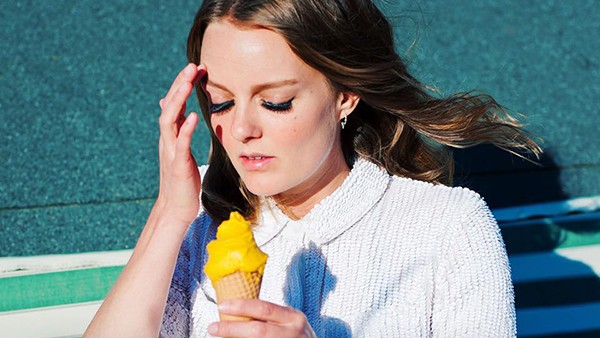 Further west towards the coast, The Indien are a 60s soaked four piece who create a cocktail of dazed indie together with blues fuelled R&B from their home in The Hague. The group released their latest EP Hiatus earlier in the year, with tracks like the expectational The One, showcasing the vocal dexterity of singer Rianne Walther. There is a very good reason why they are starting to become household names in their motherland. 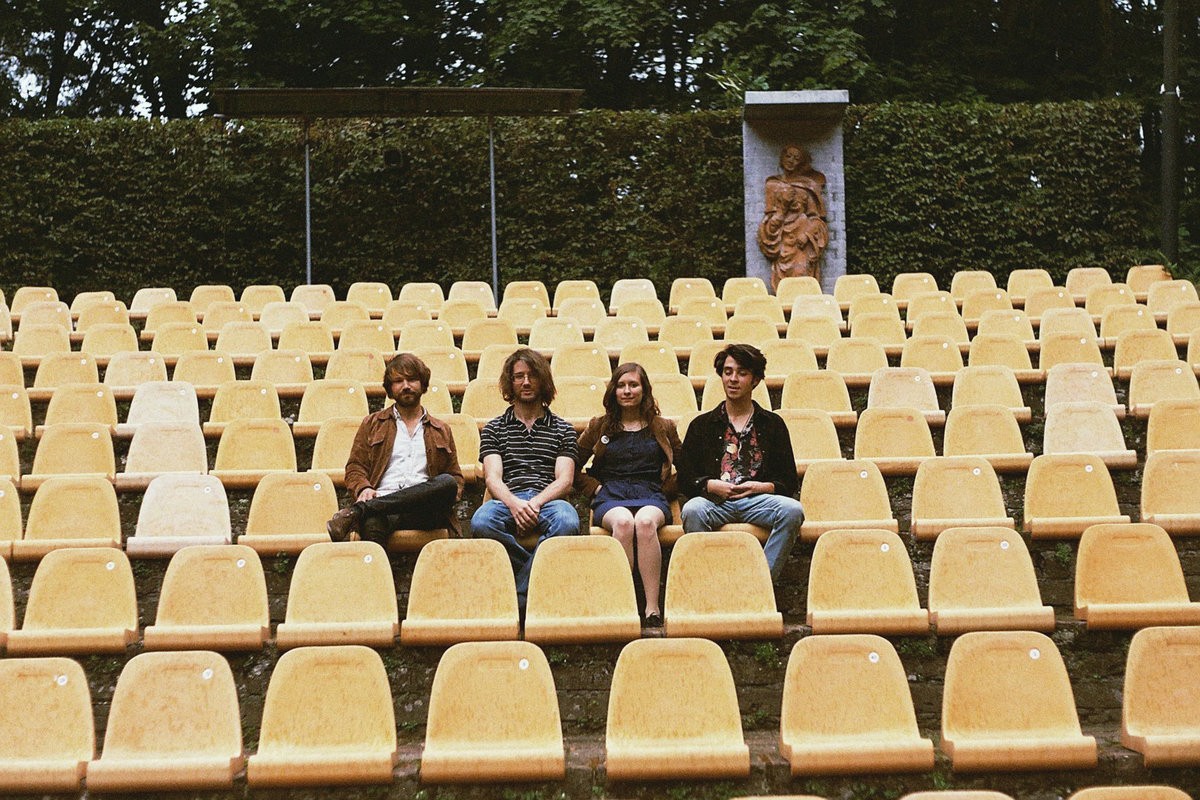 Finally, but by no means least, Amsterdam quartet Eerie Wanda make joyful off kilter pop that seems to come effortlessly to the group. Their first album Hum was released through Beyond Beyond is Beyond Records earlier in the year and despite being recorded in a Cold War bunker, it features some of the most summery sounds you will here anywhere this year with tracks like the sun soaked Mirage burrowing into your soul.