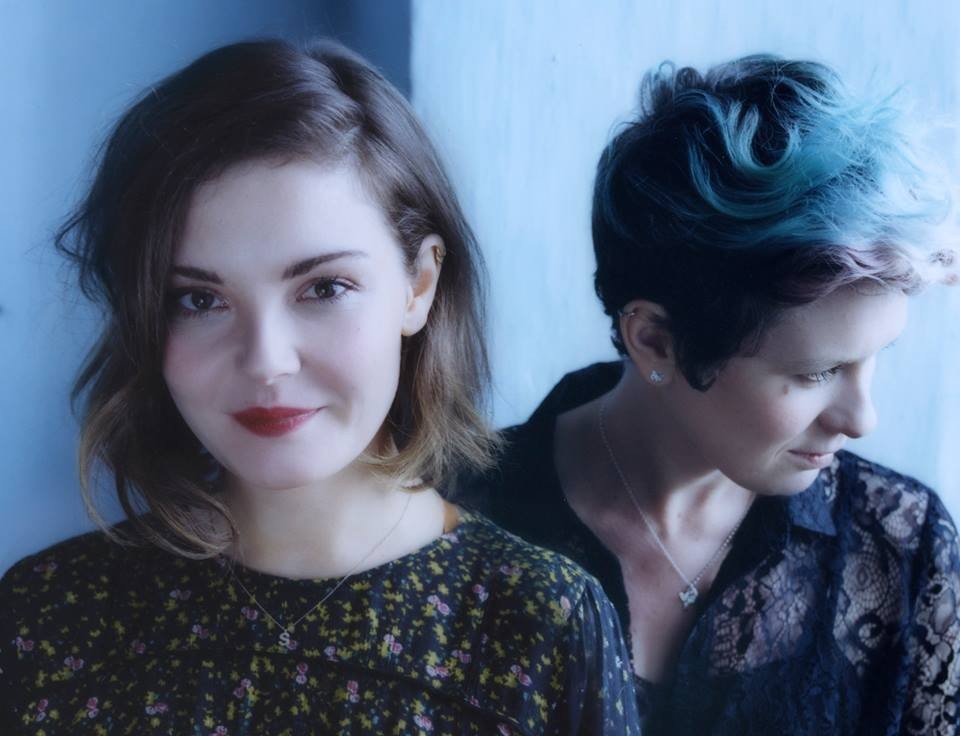 Honeyblood return with the anticipated follow up to their self titled album, Getintothis’  Vicky Pea is here with the latest news from the Scottish duo.

Following on from 2014’s acclaimed self-titled debut, Honeyblood have announced details of their second record and a UK tour to boot. Thankfully the duo will be taking in Liverpool, with a visit to the O2 Academy.

The new album, titled Babes Never Die, will be released on November 4 and features lead single Ready For The Magic, which was recently named as Annie Mac’s Hottest Record on BBC Radio 1

Keep up to date with all tour and release updates in our News section.

According to frontwoman Stina Tweeddale the title of the upcoming album acts as “my own mantra”,  “I guess you could call it a war cry; to have the faith to never let yourself be defeated”.

You can experience the war cry for yourself when Honeyblood play Liverpool’s O2 Academy on Friday November 18, full UK tour dates are;