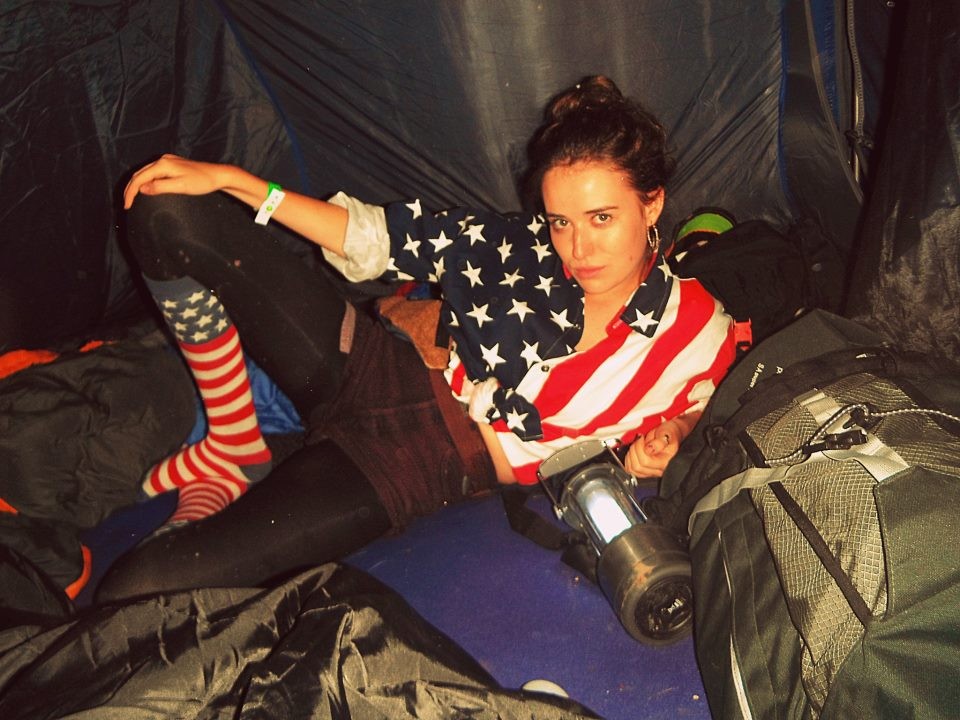 With Reading and Leeds Festival happening this weekend and the season drawing slowly to a close, Getintothis’ Emila Bona reflects on the mainstream takeover of festival fashion.

Just before Coachella kicks off in California every year women start to get inundated with ‘hot buys’ and ‘lookbooks’ for the festival season – and we’re sick of it. Without fail the summer months bring with them a deluge of emails from high street brands trying to flog us the ‘hottest looks’ for the festival season. Magazine pages are filled with festival style snaps, rails with fringed crop tops and culturally appropriative headdresses to don for a weekend in a muddy field.

This writer in particular hates the commodification of festival fashion about as much as I hate having to pay more for pink scented razors and forking out a fiver for cystitis sachets. High street brands like Topshop and Urban Outfitters gleefully grasp festival season as an opportunity to cash in on women and to ascribe further  standards on how a woman should look at any given time. 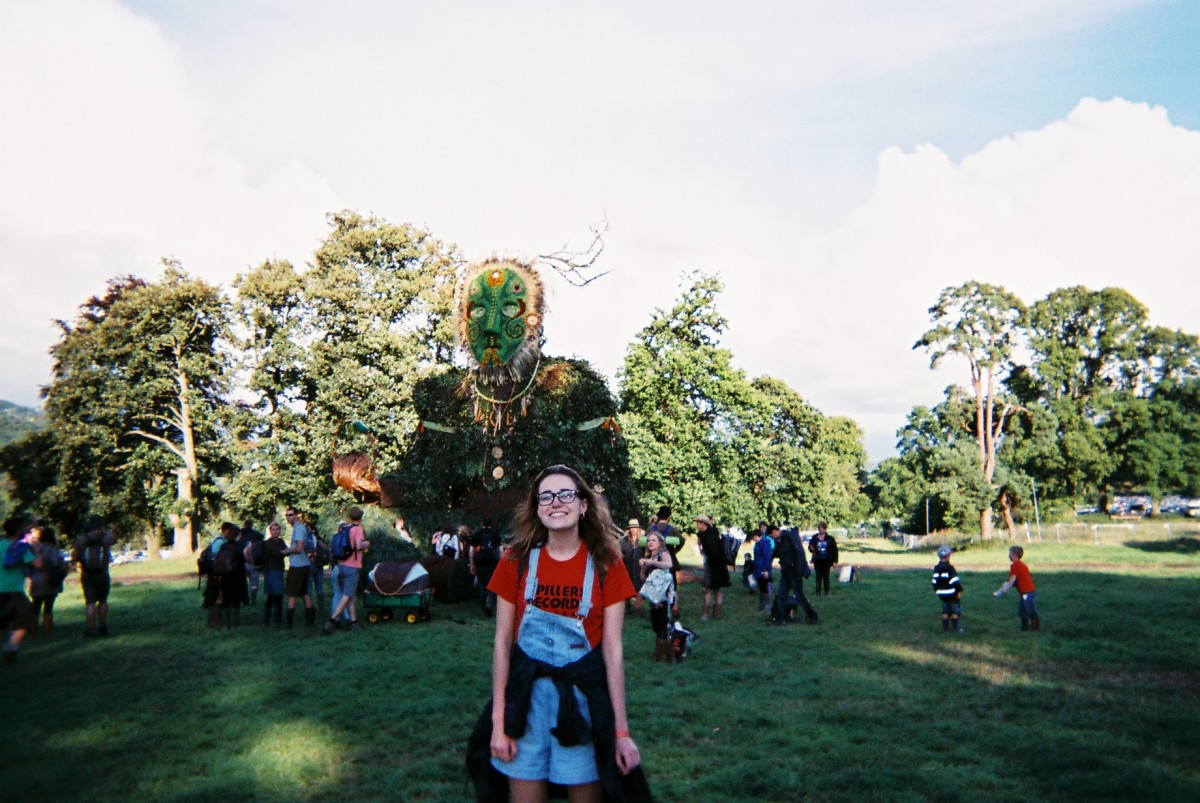 The industrial “festival fashion” complex also serves to underscore the tired notion that women aren’t able to enjoy music in the same way as dudes (which we are, by the way). If a woman is attending a festival then part of the reason must be that she wants to wear kooky outfits and dress up, not that she wants to enjoy a bumper weekend of live music. And let’s be straight, its not just women that choose to express themselves through fashion at a festival, are we right gents?

Unless you’re ‘glamping’ then chances are you’ll be spending your festival weekend getting increasingly greasy, muddy and stinky reveling in your own booze-ridden filth. When you’re spending that long in a boggy field with minimal amenities your priorities are generally being warm and comfortable. Despite this, magazines and marketing campaigns tell women that they should look like a Kardashian at Coachella. Festival fashion lookbooks neglect to mention that the celebrities we’re told to emulate aren’t spending their weekend in a leaking tent with three other people, and instead rely on getting choppered in with their stylist in tow to sculpt such an effortlessly boho look.

Festivals are one of the few places on earth where literally anything goes in the fashion stakes. If you want to spend your weekend in a onesie and wellies that’s fine. Similarly if you want to look sparkly and sartorial (or spend hours queuing to plug in your straighteners) that’s fine too. Either way it’s your choice. Our problem rests with the fashion industry telling women how they should look if they want to be deemed attractive in one of the few public spaces where it felt okay to look like shit.

Being a woman is already expensive. The price gap on gendered products has been well documented, with women expected to pay more for razors, calculators and painkillers “for the ladies”. Add to this the fact that 60% of people in low paid work are women and 54% of workers on zero hours contracts are women too. It’s fucking pricey being told what to do with your body, how to dress and how to be a woman.

We took a cursory glance at some of the “festival fashion” being marketed to us by Topshop on a page that declared “this summer we’re layering Bardot tops under suede biker jackets and accessorising our essential denim cut-off shorts with retro sunglasses, ankle-tie sandals and bright, beaded jewelry”. Okay firstly the only “essential” at a festival is an anorak and bog roll. Secondly, wearing a suede biker jacket in British summer time is about as inspired as getting your septum pierced at Reading.

The average price for an outfit on Topshop’s festival fashion page is well over a hundred quid, and that’s if you don’t opt for the £65 feather cape that’s on offer. Add to this the average price of a ticket and you’re expecting female festival goers to spend double that of their male counterparts for the weekend. Men and women attend festivals in pretty much equal numbers but festival fashion is exclusively marketed at women and this is what really cements our feminist angst. We’re aware that “festival fashion” is nothing more than a serving suggestion – you don’t have to wear any of it.

The fact that women are being not so gently nudged towards yet more beauty ideals has got us pretty tired. Music in general and the music festival experience are in large part about escapism. But this sacrosanct experience is being encroached upon by the consumer market and we don’t like it one bit.