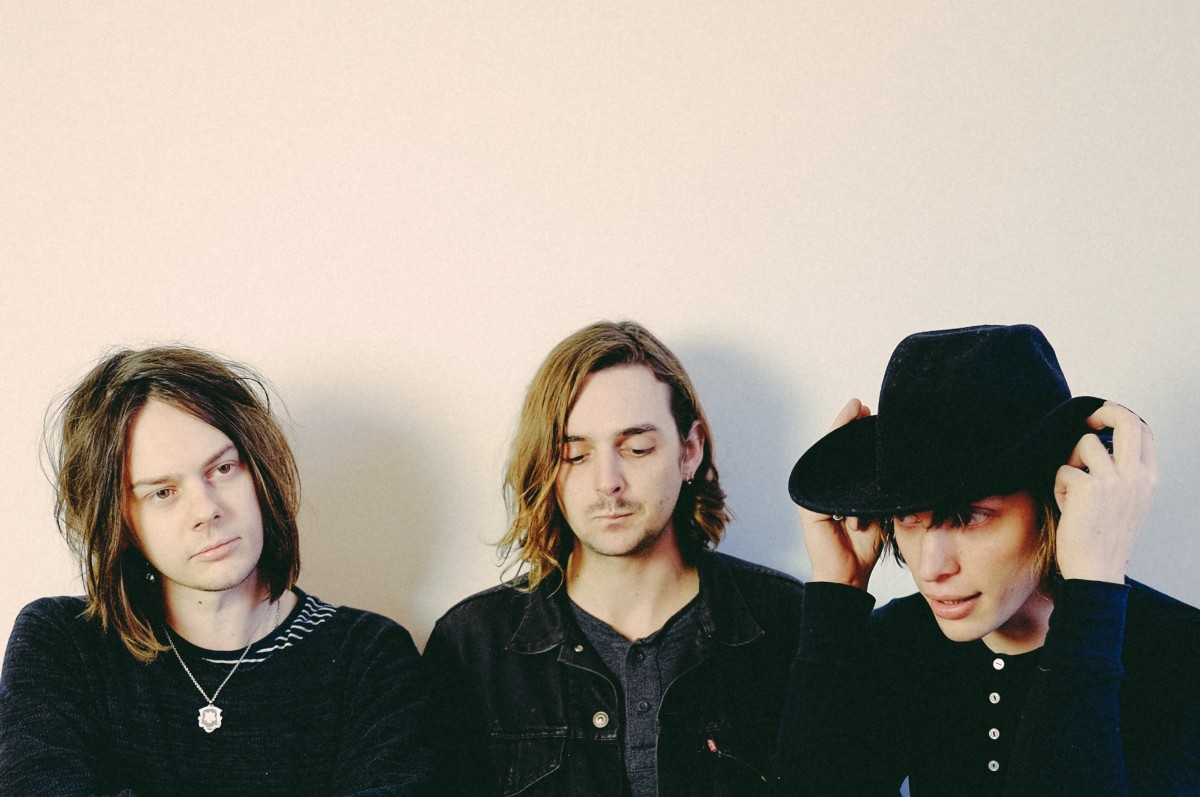 As London three-piece Yak add a Liverpool leg to their extensive touring schedule, Getintothis’ David Hall looks ahead to a riotous date.

Set for their biggest tour headline tour yet, including a Liverpool stop-off, Yak have just announced a run of shows off the back of their debut album and newest video.

Now Merseyside fans who were hoping to catch the band at the cancelled Liverpool Calling festival should be pleased to discover they have been rewarded with an O2 Academy date on October 26.

The capital-based trio made their full-length debut earlier this year with Alas Salvation, produced by Pulp’s Steve Mackey, and Yak’s new single Use Somebody features a video directed by Douglas Hart of The Jesus and Mary Chain.

They have spent their summer in a prestigious support slot with The Last Shadow Puppets, in-between clocking up festival dates across the UK and Europe, including at Glastonbury and Isle of Wight Festival on these shores.

Having earned a reputation as a thrilling live act, Yak now look ahead to European shows of their own in September and October UK dates, rounded out with a homecoming to London’s Scala.