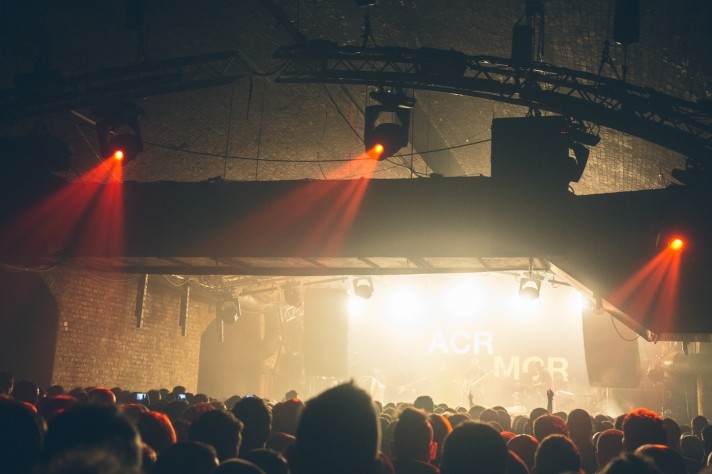 Manchester clubbing institution The Warehouse Project returns for its 2016 jaunt in September, Getintothis’ Ste Knight has the news.

The Warehouse Project is well known for bringing a plethora of huge names to the North West for their 12-week run of high profile parties.

September 23 sees the 2016 edition kick off in style, with a show that includes some massive artists, including M.I.A., David Rodigan, Novelist, and Jungle.

What follows the launch party is a whole host of names covering the entire gamut of global electronic music, with some of the most well-known artists in the business coming to the brand’s Store Street home. Two other venues will be in use, as Manchester’s Albert Hall will be welcoming Hot Since ’82 and Fatboy Slim, both of whom will be taking over the venerated venue for their own curated parties. DJ Shadow will be popping down to Granada Studios, for his Mountain Will Fall special.

Check out our Footsteps on the Decks archive right here.

There are so many highlights to the 12-week roster that you would be forgiven for maxing out your credit card and spending the whole of the winter dancing around Manchester, but some of our recommendations include: Welcome to the Warehouse on September 24, featuring Adam Beyer, Joseph Capriati and Eats Everything; Bugged Out! on September 30, with Daniel Avery, Dusky, and Jimmy Edgar; The Jackathon on October 21, with Laurent Garnier on the wheels; WHP and Four Tet Present on October 22, with Nina Kraviz and Floating Points; and Autechre live at Granada Studios.

On the Merseyside front the likes of Yousef, OR:LA and Lewis Boardman also feature.

We’d recommend you take a look at the full event calendar and see for yourself who exactly rocks your socks, but you’d be advised get on it fast to avoid disappointment as tickets for Warehouse Project events are notoriously fast to sell.

Tickets are available here, on general sale from Friday, July 22, so get your mouse finger ready for some frantic ticket-clicking.