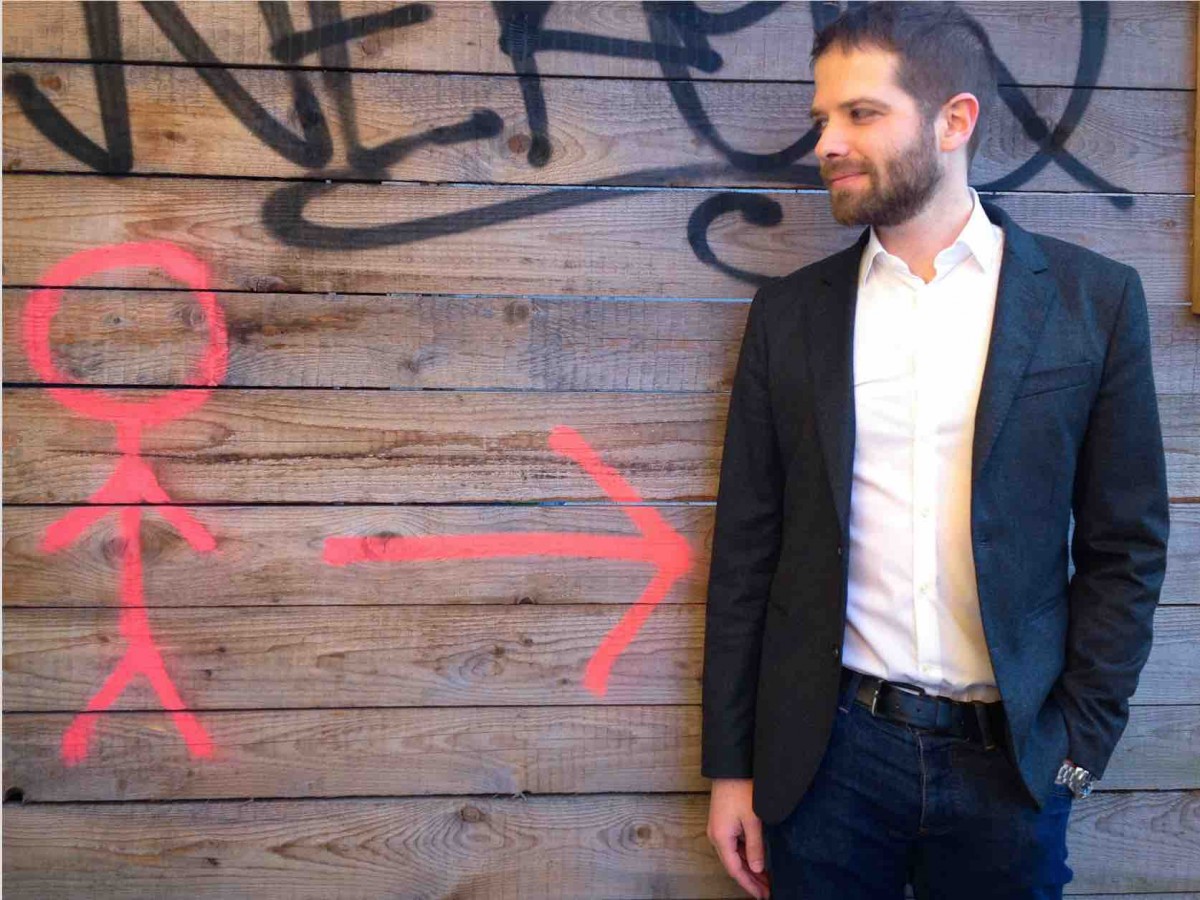 Mixing it up a bit this week with some emo dream-pop, darkwave, and dark skeletal techno, Getintothis’ Mike Stanton brings you another trio of the great unknowns in the weekly Unknown Pleasures.

I prefer to discover the new rather than constantly listen to the old. It’s exciting, challenging and often affirming. To hear a brand new track from a brand new artist, to even discover a brand new genre is what it’s all about for me. It’s why I write about music, consume music, live for music. This column gives full reign to this compulsion and legitimises my constant banging on about this new band or song to friends, strangers and therapists. So enjoy three tracks that flew by my radar this week.

Kicking off is Toronto’s Babygirl with Overbored. Layered, wistful and introspective, the beauty of the melody belies a darker subject matter and it is a melancholic trip through angst, loss and ultimately ambivalence. As first singles go this is very promising and showcases strong song writing and nuanced production. The emo dreampop duo have released Overbored as the first single from their debut EP As You Wish, due out July 29. Kirsten Clark and Cameron Breithaupt have found a sound that is both light and dark with enough emotional depth to prevent it collapsing into twee pop territory.

Novanta is Manfredi Lamartina a Milan-based electronic shoegaze post-rocker who has written Goðafoss as a love-letter to Iceland. He says “Iceland seems a little piece of paradise, with breathtaking landscapes and a general feeling of wonder. I went to Iceland last year and I really fell in love with that country.” It’s a heady mix of paired-back synthpop backed by some deep-in-the mix prog guitar. It all makes for a charming slice of darkwave and synth fusion. This is the lead track from his album Hello We’re Not Enemies. He seems very friendly.

Finally Blotch, a supercharged electronic enforcer from Tulketh, is dark, spectral techno with an industrial trench coat. A side project of Preston-based pastoral sci-fi musicologist Polypores, Tulketh offers more abrasive and skeletal layers of hypnotic acid beats. Blotch is the sound of HAL 9000’s mind decaying, it’s the last dying charges of a brooding club amidst the smoldering ruins of a dystopian near future. Menacing synths and pounding beats nod towards the Electronic Body Music scene of the 80’s and early 90’s (the golden age of EBM before it descended into hideous neo-trance territory). Blotch is one of several tracks left off the forthcoming Tulketh album, which will be out on Still Heat Records later this year.