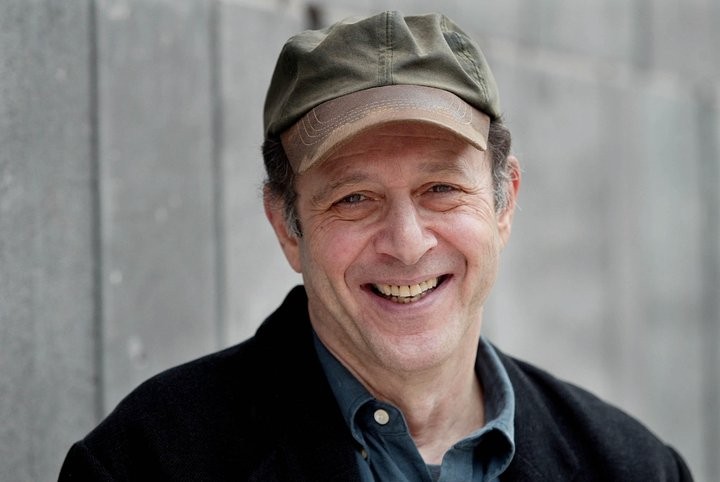 Steve Reich and Bill Morrison come together to create an audio-visual spectacle at Liverpool Edge Hill Station, Getintothis’ Joe Giess has the lowdown on the world exclusive.

The eminent Steve Reich is one of the most respected, and influential composers of the 20th century, known specifically for his pioneering work in minimalism.

In a once a life time performance, he comes to Liverpool to perform his masterpiece Different Trains with the London Contemporary Orchestra, in an open-air concert on 29 September 2016  at Metal Liverpool‘s base in Edge Hill Station. .

The only guide to cultural events in Liverpool you need, Getintothis‘ Arts Diary

The composition Different Trains is a meditation on both the Holocaust and World War 2, with an innovative use of speech melodies and sampling, which was unprecedented in classical music at the time.

In a world exclusive American filmmaker Bill Morrison, will create a visual accompaniment composed of stock WWII footage from US and European archives. The event will also feature a presentation by Mats Bergström on another one of Reich’s seminal compositions Electric Counterpoint.

Tickets are yet to go on sale.