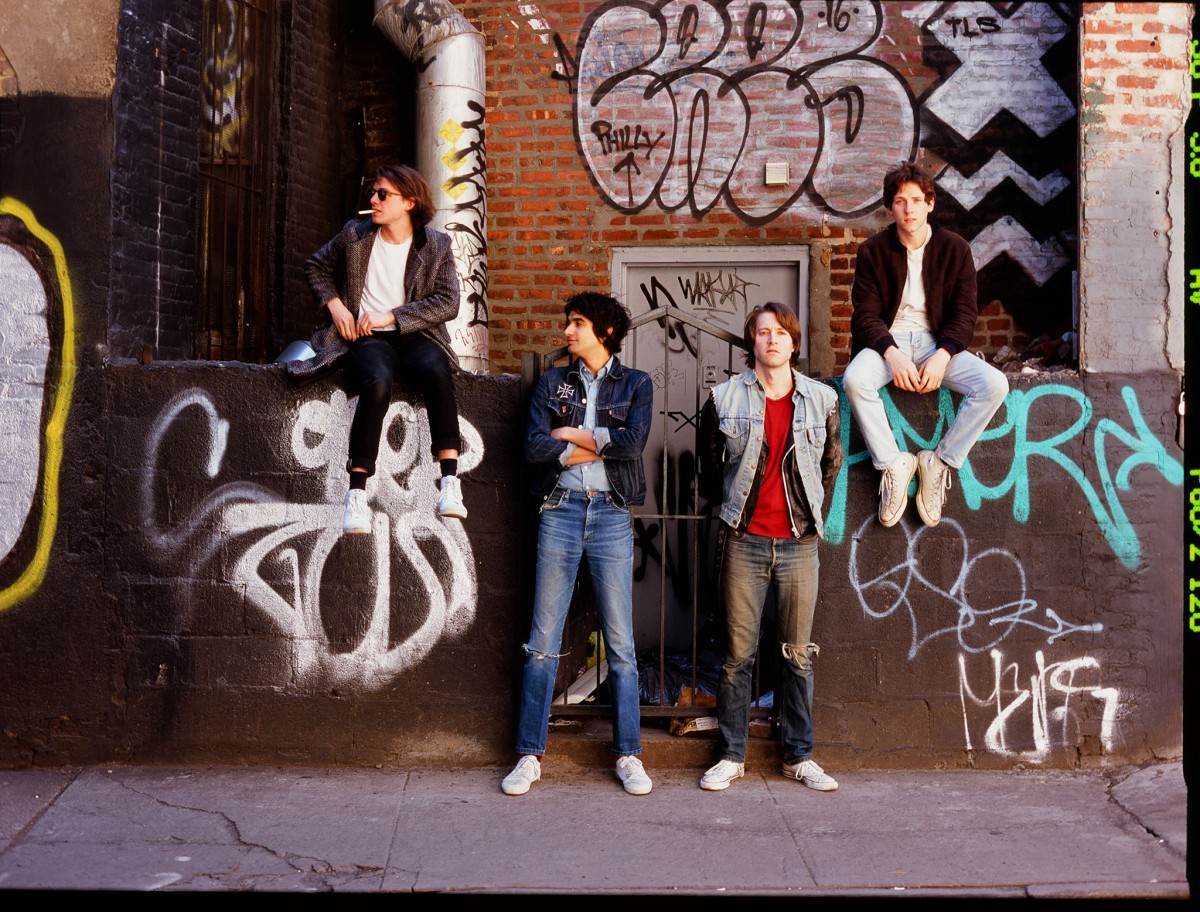 July can be something of a fallow month in gig terms. With festivals ruling the roost and people off on their holidays, your average common or garden, bread and butter, day-to-day, easy-ozy, cider and black, hand stamp or print out, sweat and beer stain gig is a lesser-spotted fellow.

But luckily, Manchester is well-equipped to deal with any such shortages. The Mediterranean may have the seafood, but there can’t be too many fuzzy guitar bands stomping their feet around the bars of the Greek islands.

Saddle up, then, for five top tips for July! 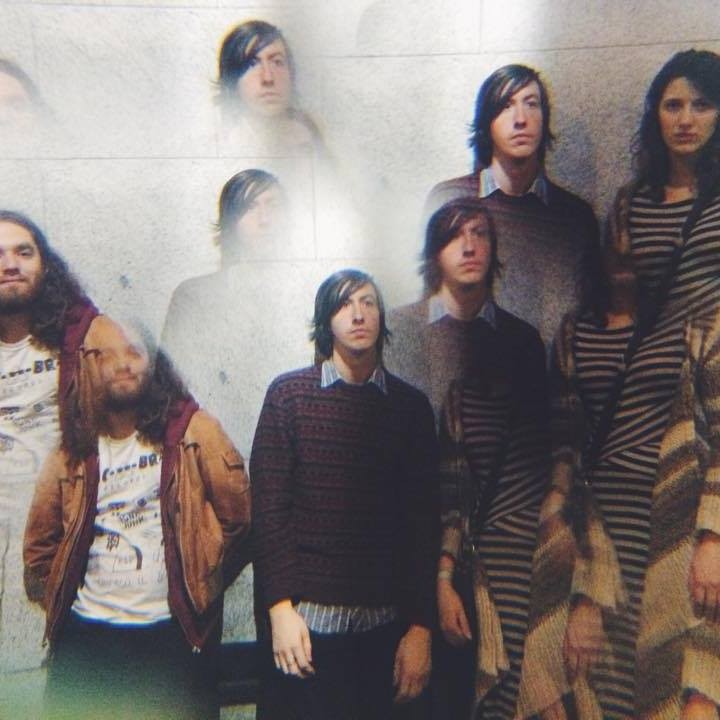 Swampy, trashy garage rock from Portland, The Shivas pass through Manchester on their European tour. The trio have released five albums and an EP since forming in 2006 and head to Europe in support of their latest LP Better Off Dead, released on K Records and Burger Records.

Less creepy than The Cramps, more surfy than Thee Oh Sees and a guaranteed wall of West Coast noise.

Support comes from local ‘shower funk’ enthusiasts The Showers, who are pitched somewhere between Talking Heads and Nirvana, and spaghetti-western garage preachers The 99 Degree. 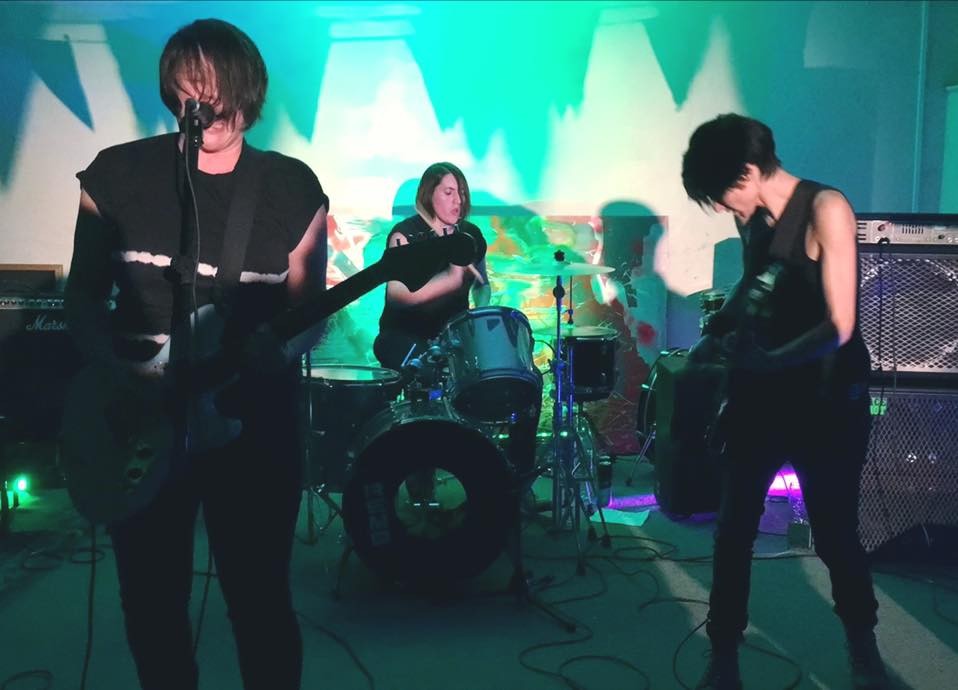 A three-pronged, local attack at Night and Day on a Friday night.

Opening up the night is fast-rising post-punk band LIINES. Two singles in and their feral, grungey racket has pricked up ears across Manchester and beyond.

The Imogen Styles are an odd proposition. A two-piece seemingly intent on creating the kind of stylised 80s electro performance you watch on TOTP2 with bemusement. Christopher Dresden Styles (or CDS) is the Chris Lowe figure at the controls, as Syma takes the limelight at the front – a preening, Goldfrapp-esque prowler. 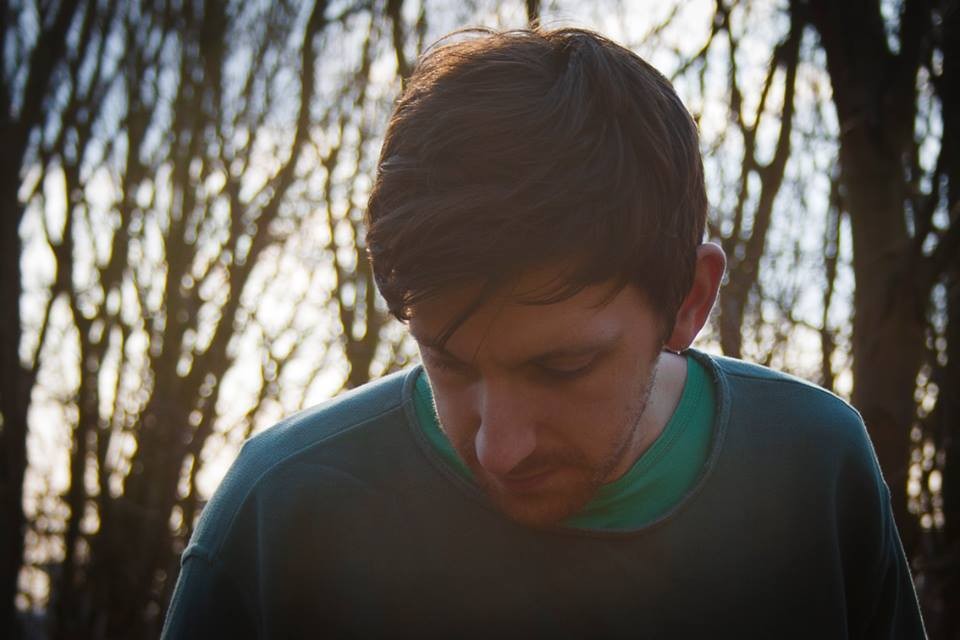 Having spent more than a decade making music together, Gavin Murray and Jim O’Donaghue Martin (Trick Mist and Video Blue, respectively) have released a split 7” with their solo offerings, and are off on tour together to support it.

Manchester-based Trick Mist’s debut EP Jars in Rows is melancholy, folk-infused electronica. The spareness of the soundscape countered by a lyrical tone and rich delivery. 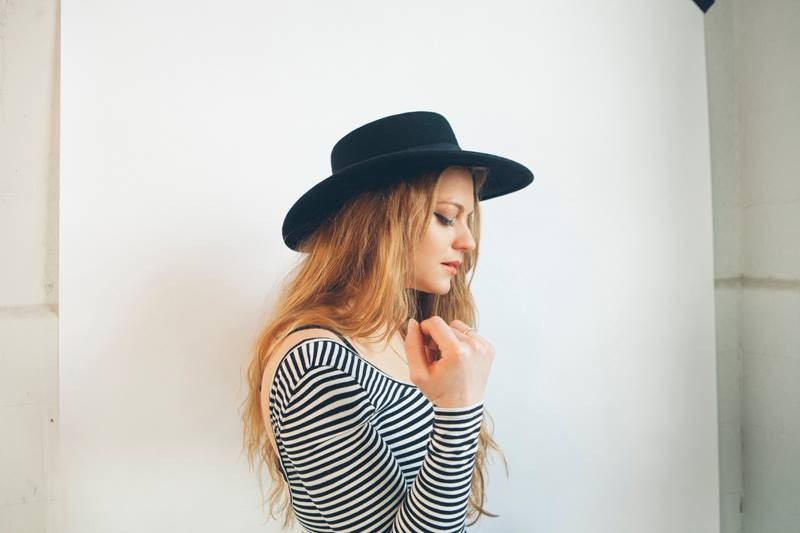 It’s the twenty-first year of the Manchester Jazz Festival, and it’s ever expanding. Albert Square plays host to the main festival site but in truth there are events happening all over the city in nine venues over ten days and with hundreds of acts.

HOME presents a season of films that explore the relationship between jazz and cinema, like Louis Malle’s Lift to the Scaffold and Bernard Tavernier’s Round Midnight.

Band on the Wall hosts the Beer ‘n’ Blues Weekender featuring acts like the riotous Big Boy Bloater and the Limits and the earthy soul of Jo Harman.

Choppy, glam, Lower East side New York rock’n’roll from Public Access TV. It feels like it’s been a while since there’s been a last-gang-in-town NYC rock band we can all get behind, and Public Access TV may just have arrived in the nick of time.

They head to the Soup Kitchen with a pocket full of power-pop anthems. The Strokes is the obvious comparison, but it’s more enthused, jerkier – like Gang of Four meets Nick Lowe.

Support comes from Manchester’s The Slovaks; trashy, fuzzy and glorious. A match made in heaven.

Also worth an eye out is Manchester’s newest online music platform, studio and event space Low Four, at the Old Granada Studios.

Everything Everything launched the space, playing five songs to a live audience and streamed online. Head to @LowFourStudio for gig announcements and more…