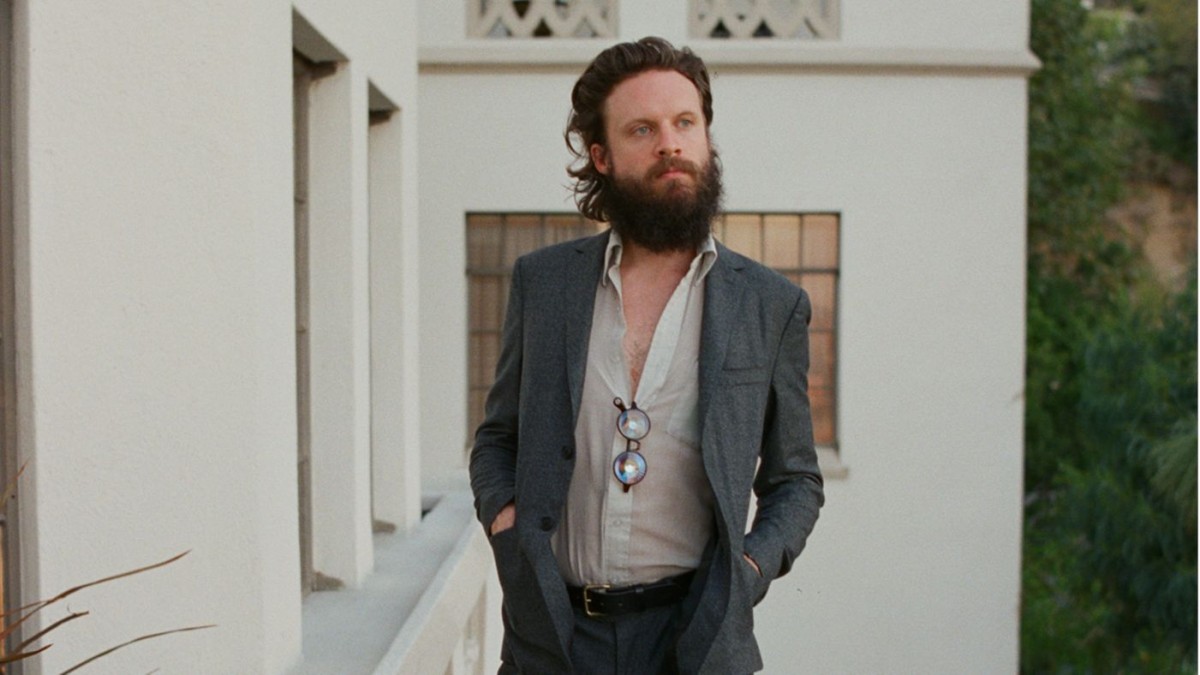 Appreciating the venues that we have on our door, Getintothis Craig MacDonald takes a run through this weeks gigs to see.

Although there is no question of the musical talent that our city attracts, from all corners of the sonic sphere on a weekly basis, we do sometimes take for granted the array of venues that we have on our door step.

From the grandiose surroundings of the Philharmonic Hall or the Olympia, through to the much loved sweat boxes of Maguire’s and 24 Street Kitchen, we truly are spoiled for choice when it comes to places to go and see everyone.

Some may say that there are too many venues in our city, yet more recent additions to Liverpool’s musical family such as the Invisible Wind Factory or The Buyers Club are continuing to show that their is a space for such place in our audio landscape.

So why not have a rummage through this weeks guide, have a blast of our playlist and see if you can explore somewhere new this week. There’s plenty to choose from.

What better way to kick off the week, then with the return of one of Liverpool’s most loved adopted sons as Elvis Costello returns to the Philharmonic Hall this Monday with The Imposters.

With a career spanning over 35 years as one of the finest songwririntg talents the country has produced, Costello always puts on a blinder when he comes to town. One not to pass up upon.

Following a standout show in The Kazimier a couple of years back, New York punk troubadour Jesse Malin returns to Liverpool on Monday, when he plays the Arts Club as part of his upcoming tour.

From DIY punk to supporting the likes of Springsteen and Guns and Roses, the rocker will be showcasing why he is held in such high esteem by the heavyweights of his chosen genre. Support on the night comes from Don DiLego and Diane Gentile. 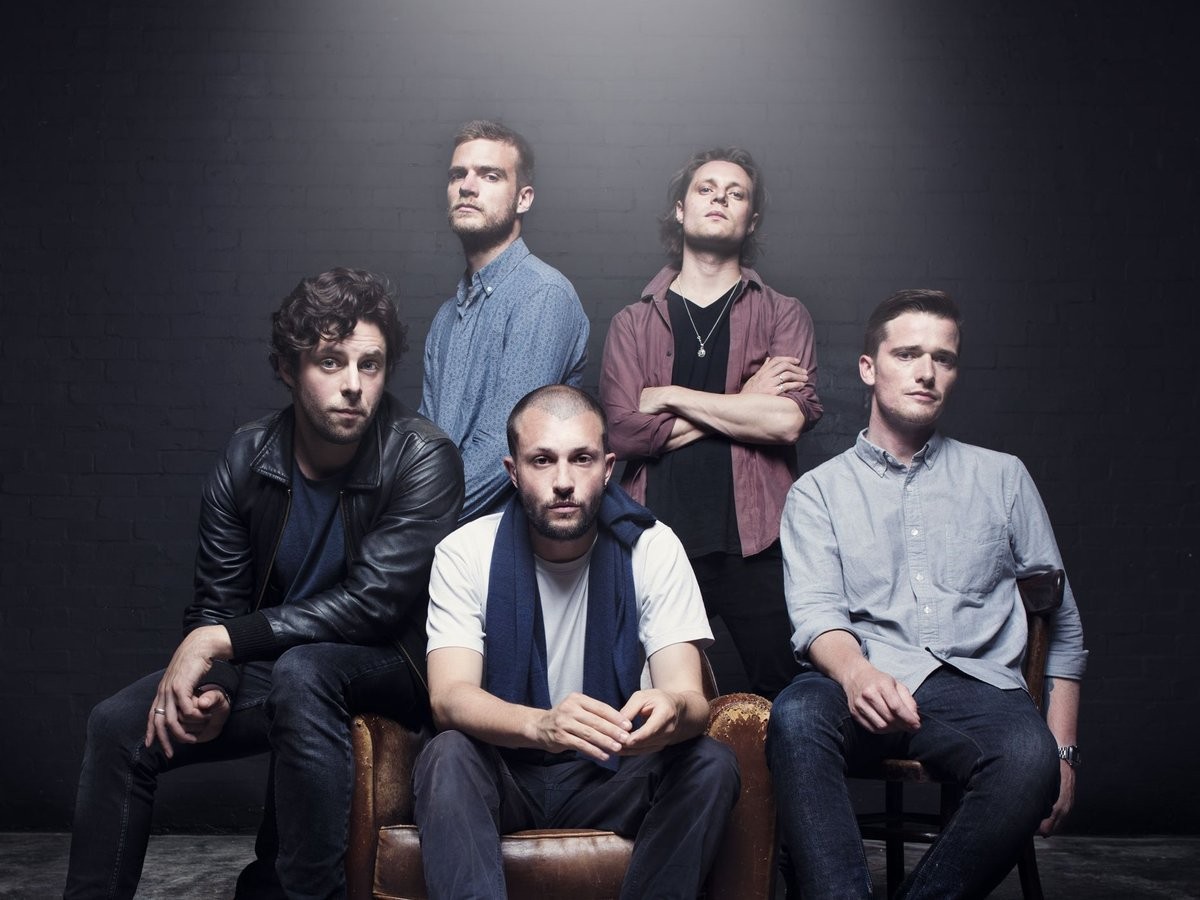 The Maccabees – photo from www.shortlist.com

Following the release of their critically acclaimed album Marks To Prove It last year, its safe to say that The Maccabees have gone from strength to strength and we fully expect Thursday show at the O2 Academy to further prove this point.

With this gig serving as a warm up before they headline Latitude Festival this summer, expect the Londoners to be on fire at this one.

The unpredictable splendour of jazz rock wizards Glossom will be making a much welcome return this week, when the five piece play The Magnet on Friday in support of their new EP Verbatim.

Having proved one of the highlights of Theshold Festival earlier in the year, the group are sure to be primed for this one. A strong support bill brings Don’t Worry, Orchards, Breve, Echo Grass and Atlas Eyes to this midweek whopper.

Local legends Space play the Arts Club this Friday as part of their current UK tour in support of their new album, Give Me Your Future. Having proved that they still have the goods with a packed set at last years LIMF festival, the group will be sure to play plenty of their old cuts as well as their new work.

A strong supporting bill comes from Stephen Langstaff, The Boston Shakers and Satin Beige, making this one to get down early for.

Whether its creating sublime songs or getting of his face while watching Taylor Swift, its safe to say that Father John Misty doesn’t do things by halves.

The towering singer songwriter rolls into town this Saturday, having released one of the best album of the last year and his show up at the Guild Of Students is one not to miss this summer. Support for this one comes from Bleeding Heart Pigeons, so be sure to head down sharpish.

While the rest of the country may be still talking all thing Brexit, Liverpool and its people have not forgot about the plight that the people of Syria are still living every single day.

This Saturday, 24 Kitchen Street plays host to Flight of the Refugees – Syria Fundraising Festival, with an array of musical and creative minds including SeaWitches, Moxie and Mamtung to name but a few, as they come together to help continue to raise awareness and much needed help for the war torn nations people. Be there. 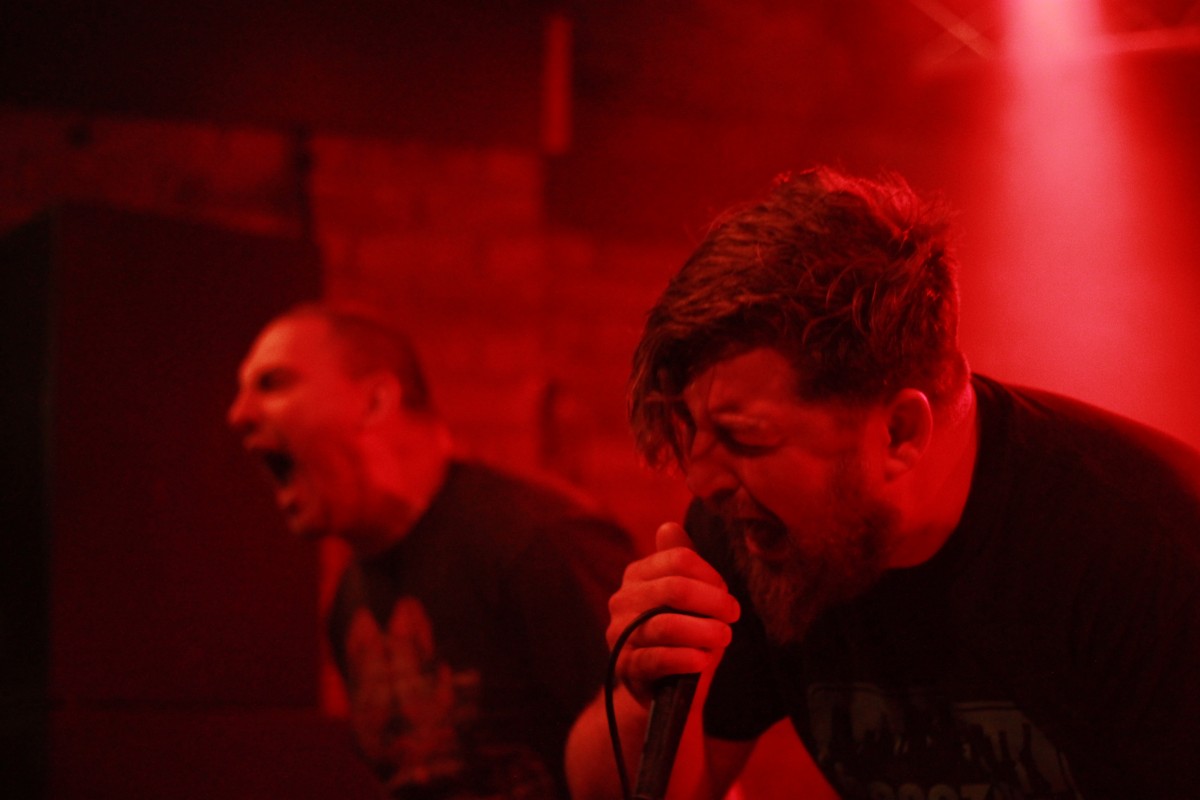 Hailing from that most renowned corner of planet metal, Corby, Raging Speedhorn will be ready to tear the roof off Arts Club this Sunday, when they take to the Seel Street venue.

The group will be using the date to showcase songs from their new album Lost Ritual, which was released last week. With Stoneghost, By Any Means and This Is Turin also on the bill, expect this to be a loud night one.

But the gigs don’t stop there, as this weeks GIT gig bites proves:-

Part of Stockports ever growing musical family, Kashmere headline the first of what will hopefully become a regular series of shows to be put on by our good friends, The Music Manual, as the quartet of indie rockers head to the Buyers Club next month.

The four piece will be joined on the night by a solid lineup including the filthy blues of DUSST and the pinked up mystery of Mad Alice, as well as a few surprises to look out for. If this is anything to go by, we can’t wait to see what future shows hold.