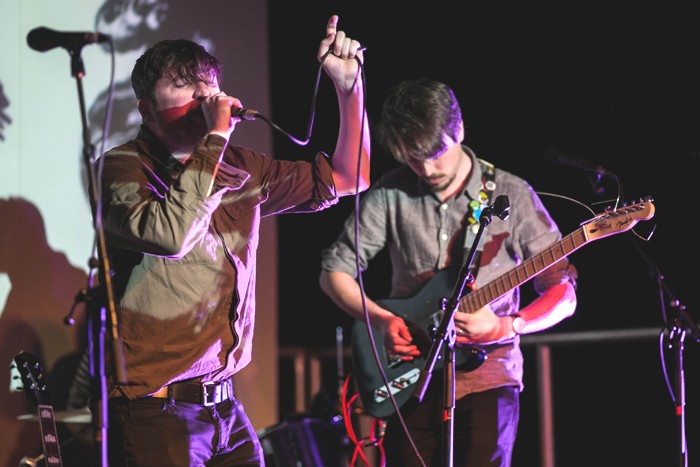 With school out for summer, Getintothis Craig MacDonald finds plenty on offer for Liverpool’s music lovers.

If like this writer, you have enjoyed a traffic free commute to work this week, you will only know too well that school is well and truly out for summer.

Yes, it’s that time of year when teachers, students, tutors and pupils all rejoice as one in the fact that for the next few weeks, they can let their hair down, safe in the knowledge that they will not have to pick another text book up till the first signs of Autumn greet us.

What better time then, to go and explore some new music in our fair city? So why not have a read through the list below, crank up our playlist and get yourselves down to one of our picks this week. And if this wasn’t enough, then there’s even Skeleton Coast Festival on offer. Or are you too busy catching Pickachu?

Some three years since their now legendary set at the Anglican Cathedral, this Wednesday will see the much anticipated return of Low as they tread the boards of The Epstein Theatre.

With the show proving an altogether different prospect to their last time in our neck of the woods, this is a real treat to start your week properly.

Bagels? Check. Bands? Check. What more can you ask for? This Friday will see the first of hopefully many gigs to be held at The Bagelry as the China Town eatery ventures into the world of music.

To kick their new voyage of in style, a solid lineup of acts will see Bad Meds, Ohmns, Sheer Attack and Obey Lizard Rule all ready to shake the walls to the core of this tiny venue. Get down early or you wont get in!

Fifty years to the very day that the Fab Four released their timeless classic Revolver, Leaf will play host to a very special celebration of the record hosted by Roxanne De Bastion.

The gifted singer will be joined by such friends as She Drew The Gun, Thom Morecroft, Joe Symes and The Loving Kind, Eleanor Nelly, Fabia and more as they play the album in its entirety.

Another anniversary show with an altogether different vibe will be taking place across the Baltic Triangle this weekend, when Mushroom Jazz creator Mark Farina heads up a celebration of the eighth installment of the now legendary dance series.

Kicking off in the Botanical Garden early afternoon on Saturday before heading to 24 Kitchen Street till the wee hours of Sunday, this whopper is one party you wont be forgetting in a hurry. 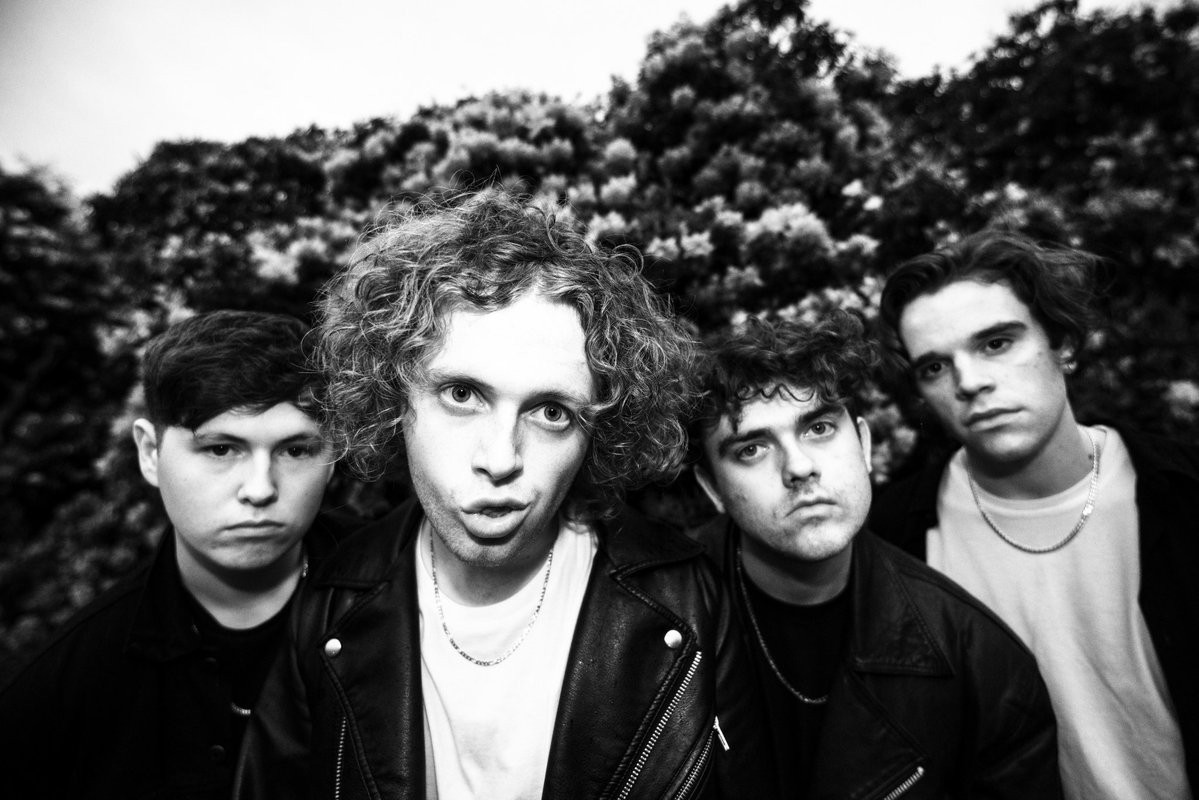 Heading out on their debut headline tour, youthful Leeds four piece Clay will be hitting the close innards of Studio 2 this Sunday as they continue to gain momentum following serious praise though the festival circuit.

The indie rockers have been crowding the airwaves of Radio 1 of late withe their Heaven EP proving a firm favourite and we expect this one to be a popular choice for many who know whats good for them.

If you have yet to see Rongorongo in action, then we have no idea what you have been up to, but that needs to change now.

The GIT Award nominees head to The Buyers Club this Sunday with a stellar lineup if ever we saw one, with Tom Low, A Lovely War and Mary Miller also on offer. Trust us when we say you wont be disappointed.

Still hungry for more? Well get along to one of our GIT gigbites:

As last week proved, we love a free festival and there are few as well received as Bickerstock. Now over ten years old and taking place in the picturesque village of Bickerstaffe, this years event will feature Youth Hostel, Rival Bones, Red Eye Jedi, Room 1985, SPQR, Sahara Sky, DopeSickFly, Apollo and Low Winter Sky. The two day bash has a heavy community spirit and has gone from strength to strength as it helps locals businesses, charities and artists alike.

With ROJA, 50ft Warrior, Hegarty, Flora Golden, Rag Tag Misfits, Black Cat Bones, Grace Kim and Cat Called Dog as well as Davy Edge, Big Bambora, The Wires, Izzy Walsh, Choc Electric, Pretty Silhouettes, In By Ones, Sam George and Georges Big Shed also joining this years bustling line up, we would suggest you head up and find out what the fuss is about.

This September, former The Midnight Rambler man Paul Dunbar releases his anticipated debut single Barely Holding On, with a special show at Leaf.

Joining this Mellowtone show with Dunbar, will be his trusted and talented backing band The Black Winter Band as together they look to showcase the songwriters melodic driving fusions of rock and soul at the Bold Street venue.

The biggest lineup of urban talent is set to hit Liverpool later this Autumn, when BBC Radio 1xtra Live hits up the Echo Arena this October, in what organisers have promised will have the hottest lineup of acts in it’s nine year existence.

Last year the event was staged at Leeds and saw acts like Tinie Tempah, Stormzy and Miguel come together for the bash. With the urban scene flourishing in Liverpool, thanks to acts like Nelson, Beyond Average and Ady Suleiman, this is bound to be one night that will in many folks diaries.