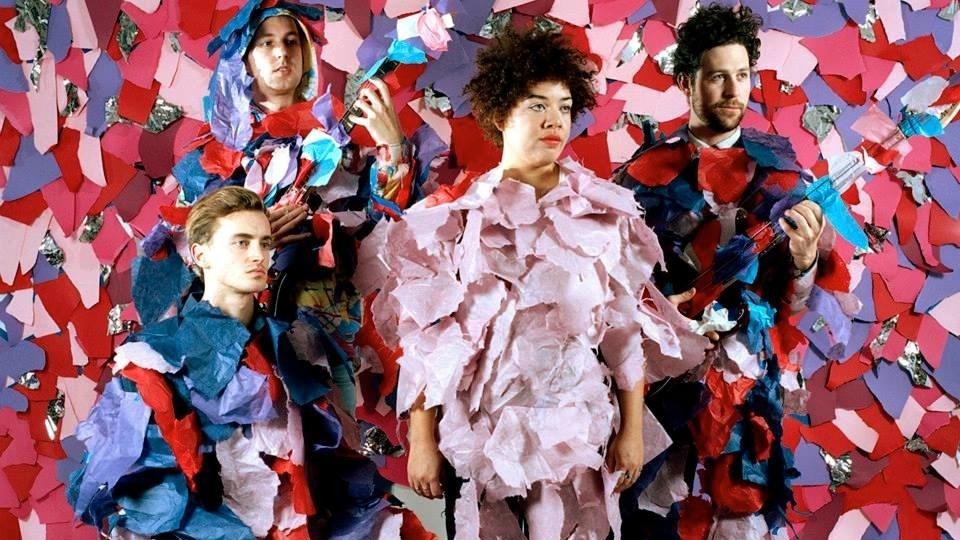 As the musical behemoth LIMF takes over Liverpool this week, Getintothis Craig MacDonald still finds plenty on offer in town.

This week you would think that Liverpool is all about one thing and one thing only. Liverpool International Music Festival spans the length and breadth of our city, bringing artists from all corners of the musical map to our door step.

But that doesn’t mean there isn’t plenty more on offer to quench your audio thirst. From a mythical group through to some of the best up and coming talent around, there is an abundance of artists for all to see.

Don’t forget to stay tuned to hear about some special events heading your way later in the year, as well as having a blast through our playlist to get to grips with what’s on display this week. 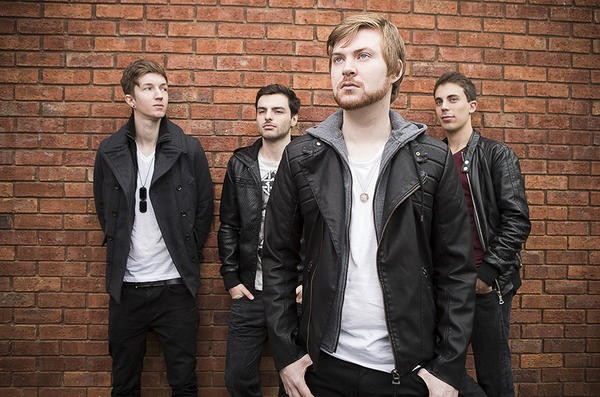 Nottingham based rock quartet Area 11 head to the Arts Club this Tuesday, as they ramp up support following the release of their second album Modern Synthesis earlier in the month.

Although their new offering has found the group move away from their love of anime, it has also brought a welcomed progression to their sound, finding more weight to match their vitalic persona. Support comes from Milestones for this one.

Wednesday will see Toronto spasmodic four piece Weaves tear into the confined surroundings of Studio 2, with the rockers having proved a highlight for many at this years Latitude Festival.

The genre bending Canadian group, have finally released the eponymous debut album to great praise earlier this year and this is rightly one of the highlights of the week.

The crowds of protesters at the Lomax

It’s been over a year since the iconic Lomax venue was forced to close its doors, but this Friday The Magnet will be hoping to rekindle the atmosphere that made the venue so well loved as it puts on a special tribute night dedicated to all things Lomax.

With a whole host of announcements due this week, organisers so far have unveiled Black Seasons, The Dead Cassettes, Steve Thompson & The Incidents, Hillhouse, Jessica West and the special return of Chief Seattle and PJ Walker. This is one party, you won’t want to miss. 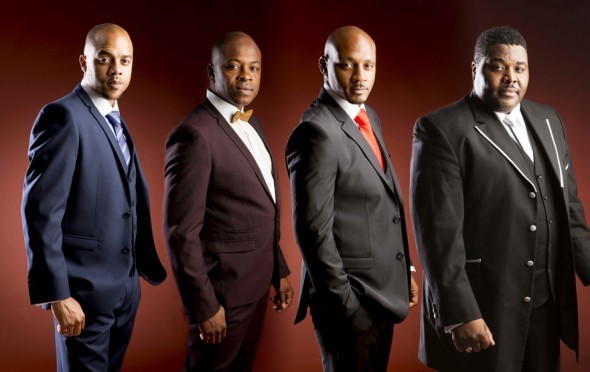 Ok, they may have had more members then hot dinners, but The Drifters are still one of the most iconic groups of all time and this week the latest form of the group comes the Empire on Saturday night.

The doo-wop and R&B legends have been around for over sixty years, with tracks like Under The Broadwalk and Saturday Night At The Movies, rightfully making them one of the most loved vocalists of all time.

Up in the Baltic Triangle this Saturday, District will play host to some of the best talent around when Banksfest takes place this weekend, with a line up that features the likes of FUSS, The Shipbuilders and Psycho Comedy to name a few.

With the event being put on by friends and bands in support of a great cause, this is one event that everyone should try to get to if you have the chance.

Are the rumours true? Will it finally happen? This Saturday, the spectacular surroundings of St Georges Hall will play host to one of the cult bands of Liverpool music history, The Pies.

The date will be he first gig for the group in five years and with the mythical band also releasing their debut album this year, could this be the year we see The Pies begin world domination? Find out on Saturday.

We aren’t finished there though, as out GIT gig bites will show you:

This November will see a rare tour by singer songwriter Nick Harper together with a full band as he joins up with The Wilderness Kids to play the Arts Club in support of his latest release The Wilderness Years.

Son of the legendary musician Roy Harper, the songsmith is renowned for his dazzling acoustic performances, so  a chance to see him together with a full group should not be missed.

One of Britains most cherished folk artists returns to Liverpool this winter, when Seth Lakmen heads up to the Philharmonic Hall in support of his eighth album Ballads Of The Broken Few.

The album will see Lakemen team up with rising folk trio Wildwood Kin, who will also be joining the Dartmoor man on the night as he continues to challenge his ways into new musical realms.