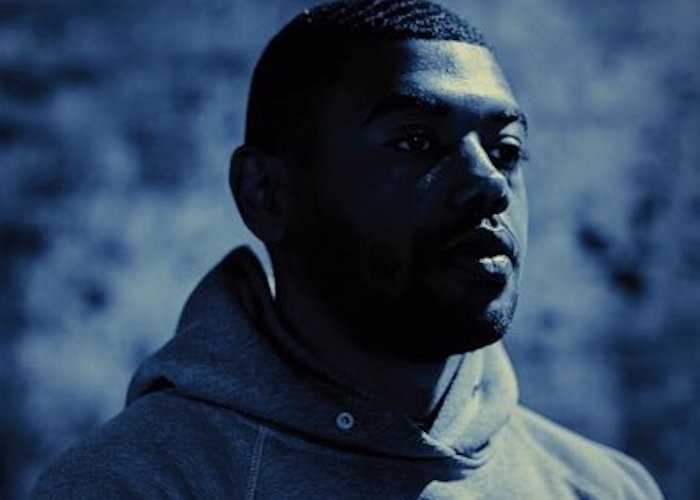 Ahead of his slot at this year’s Liverpool International Music Festival, Getintothis’ Adam Lowerson discovers the talents of the exciting new producer Suedebrown.

With this year’s edition of Liverpool International Music Festival just around the corner, the eyes of Merseyside music fans will no doubt be scanning the vast line up, trying to pick out a few gems to catch over the next week once it all kicks off. A great place to start is usually the LIMF Academy, an initiative which continues to cherry pick the finest new talent in Liverpool and gives it the platform to begin to build up some hype.

This year is no different, and one notable name from the latest raft of new talent is Suedebrown, the latest in a long line of exciting new DJs/producers to come from the city. Having caught the attention of Radio 1Xtra and BBC Introducing through his original tracks and remixes of artists such as Steve Aoki and Iggy Azealia, the hip hop starlet has recently been included on a new mixtape, curated by Rinse FM presenter Shadow Child and Red Bull Studios.

Get all the details of stage times for LIMF 2016 here

Now ahead of his performance at LIMF next week, Suedebrown has released his latest remix in the form of new track Child’s Play. Like most of his previous tunes, which have been released over the past few months, Child’s Play is completely understated. It leaves an impression without being big and bold. It’s cool, it’s slick, it’s so easily  listenable.

Combining sparse, electronic beats with airy, echoing synths and unimposing, laid back vocals, the track is mixed in such a way that it manages to be incredibly ambient while remaining a bit of an edge. Suedebrown‘s talents in production are obvious, and we certainly can’t wait to hear more in the future.

Suedebrown performs on the Laces Out stage at LIMF 2016 on July 23.