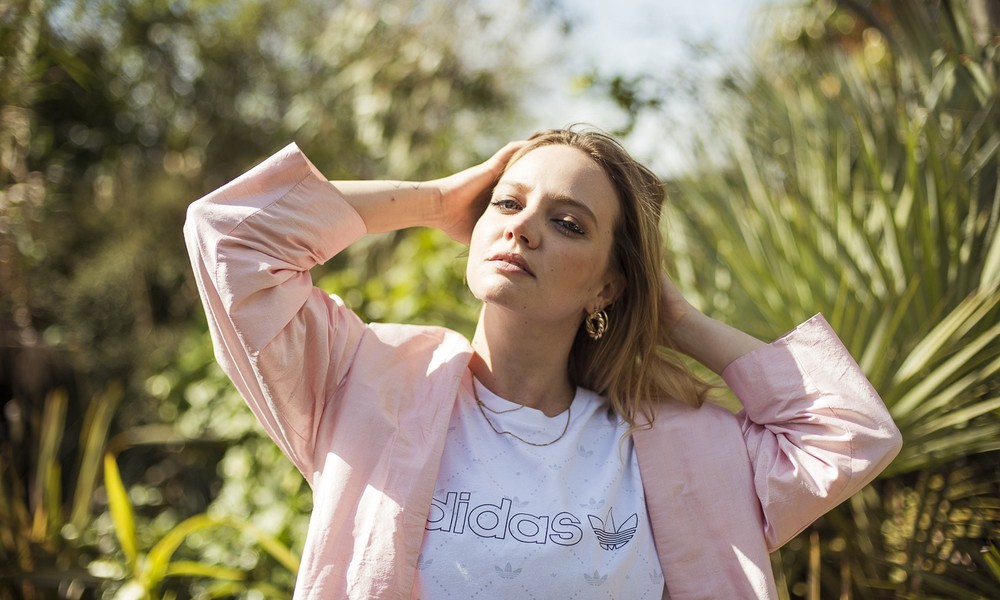 It’s summer (believe it or not) and therefore the best time for discovering new music. Not scientifically, but who bothers with science these days anyway. If you look at how the year breaks down, festivals like The Great Escape and Dot 2 Dot are among the biggest supporters of breakthrough music on the festival circuit. Then there’s our very own Liverpool Sound City, again featuring stages from around the globe, Australia and Korea among them. All have now passed and many discoveries have been made, logged and played well into the night. So with that here’s a few summer discoveries that should be just the tonic to your sun-kissed daze.

Fast-rising Londoner Bo Rocha only released her debut EP Ever Green late last year but she’s wasting little time in following it up. New EP Hold My Gaze (the title track of which featured on our Jukebox a few months back), is scheduled for release this September and recent cut Enough For You has your ears in knots. It’s a smart punch-packing, electro-pop gem. Sketchy beats, experimental at heart, adhering by her rules and her rules only.

Two tracks have now been teased from Hold My Gaze, both of which only increase a burning desire to hear the full selection later this year. There’s an aura about Bo Rocha, her unorthodox flair and ear for the obscurely attractive is second to none and her sound is still evolving to this day, with that you can’t help but get excited about what she may or may not reveal next. 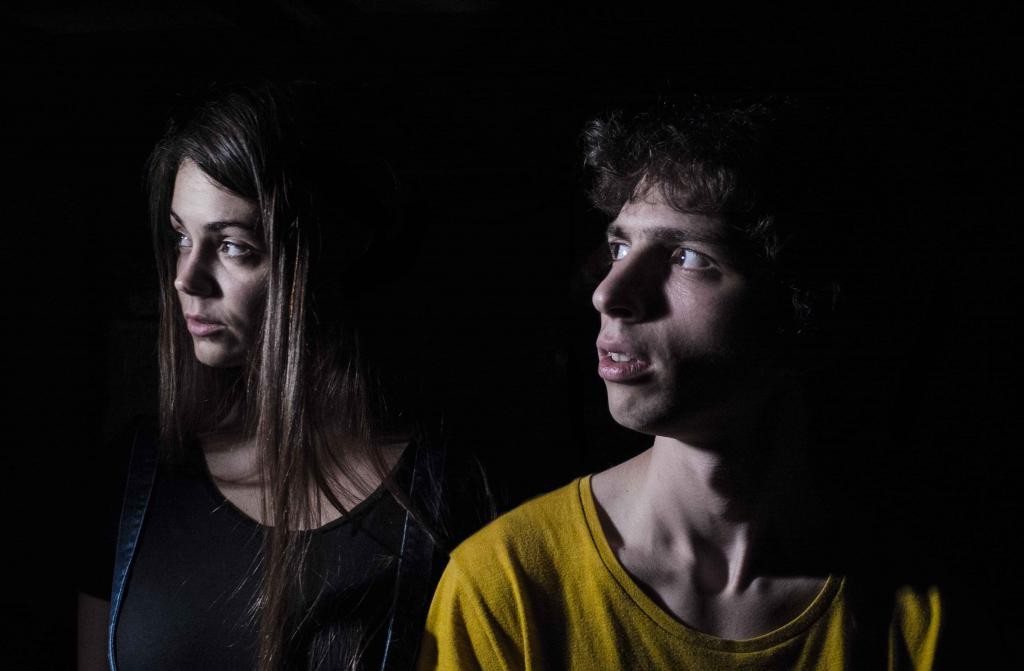 Dubbed by some as having the most “eclectic, liberal approach to modern music”, Lativian-Serb, avant-pop duo Howling Owl first came to our attention at Liverpool Sound City’s pre-festival conference Sound City+ in May, playing to a crowd of around 50 music industry delegates. The most intimate of surroundings, a set no longer than a handful of songs, to a room of people who’d took a chance on them, hoping to see something fresh and invigorating. A few songs in and looking around at a see of lit-up, awe-inspired faces it was clear, Howling Owl had delivered and even after two days of dozens of acts had passed, stayed fresh in the memory. Memorable.

It’s their charming, fun energy that does it, it seems. Evija Vebere came from a fairy tale. Lav Kovac escaped the heated asphalt of post-war. They formed a bubble, making music, everyday, Howling Owl is their life-story being played out in synths and subtlety.

In 2015 they released their debut EP Dance For Common Sense, featuring what quickly became a live favourite at Sound City, Watch Out. They since followed up and impressive outing at The Great Escape with ‘new howl’ Tic Tac. An impressive hybrid of Evija’s vocal charm and throbbing synth, and Lav’s frantic drumming sequences. Their vast progression is clear and they’re onto something special, very special. 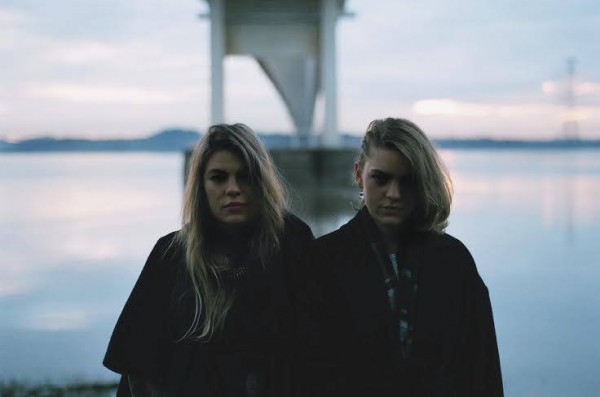 Hockeysmith, the surname of sisters Annie and Georgie and quite the exciting musical project. Let’s Dagger is the lead single from their Tears At My Age all singing, all dancing follow-up to 2014’s But Blood EP. There’s a plethora of influences explored within their Cornish farmhouse recording setting. There’s Warpaint, London Grammar and even a trippy Holy Fuck esque beat lodged somewhere. That said there’s juddering, un-comparable edges everywhere too, they’re very much their own weird as fuck farmhouse disco-anthem wielding animal too, if you’ll *pardon the pun*.

There’s an absurd level of assurance to their craft that holds this wacked-out sound together, as a project they feel what they’re creating and frankly that tripped out, glaze throb wouldn’t be at home anywhere else.