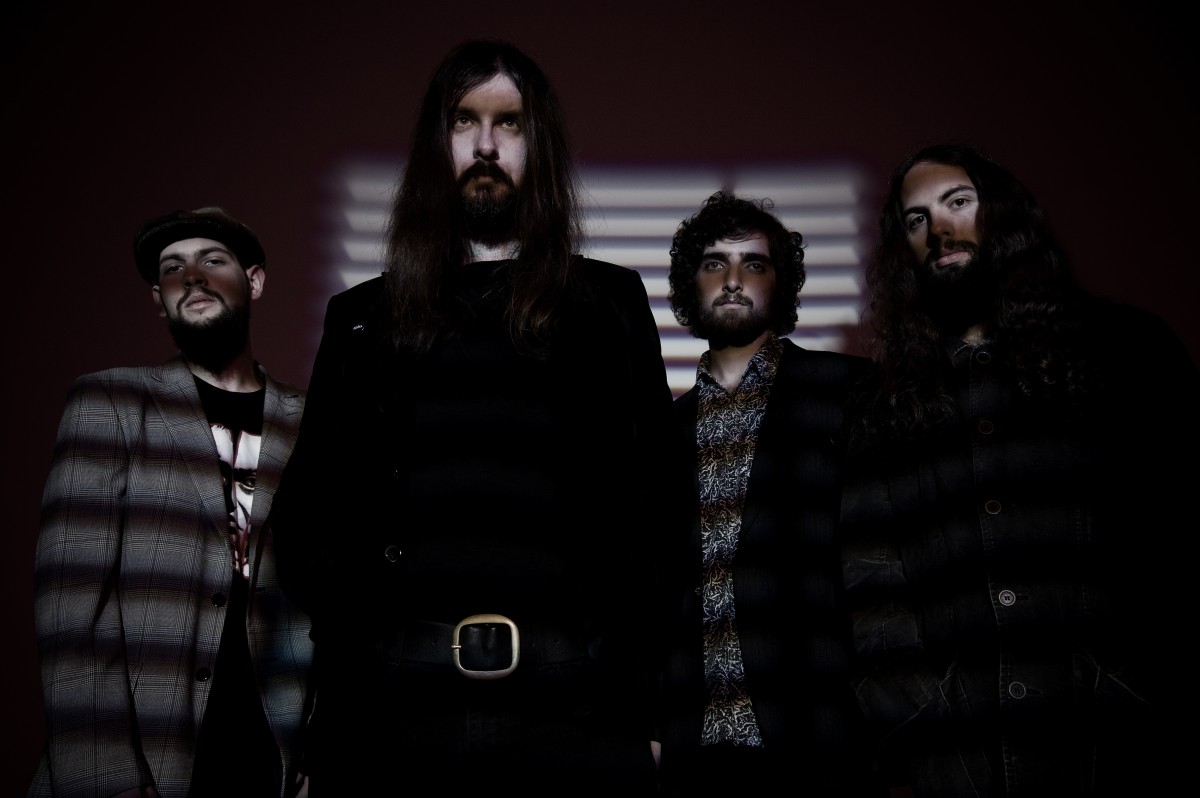 Uncle Acid and the Deadbeats

The Cambridge four-piece bring their stonerish, doomy goodness to Liverpool in the dead of winter; Getintothis‘ David Hall has all the details

Their schlocky B-movie horror aesthetic drags its reanimated carcass to the Arts Club on December 10, all marching rhythms, booming guitars and melodic basslines. In the cursed middle ground where Sabbath and Alice Cooper do deathless battle in eternal purgatory, the hard rocking Deadbeats are essential for fans of late 60s or early 70s proto-metal.

Having formed in 2009, the prolific quartet has released four studio albums, the most recent being last year’s Hammer horror-aping The Night Creeper, which the band continues to tour in these newly-announced UK dates.

With a run of European and US festival dates occupying Uncle Acid‘s summer schedule, the band are sure to be in fine form by the time they hit Liverpool. Support comes from the intriguing afro-inspired London-based soul-metal trio Vodun.