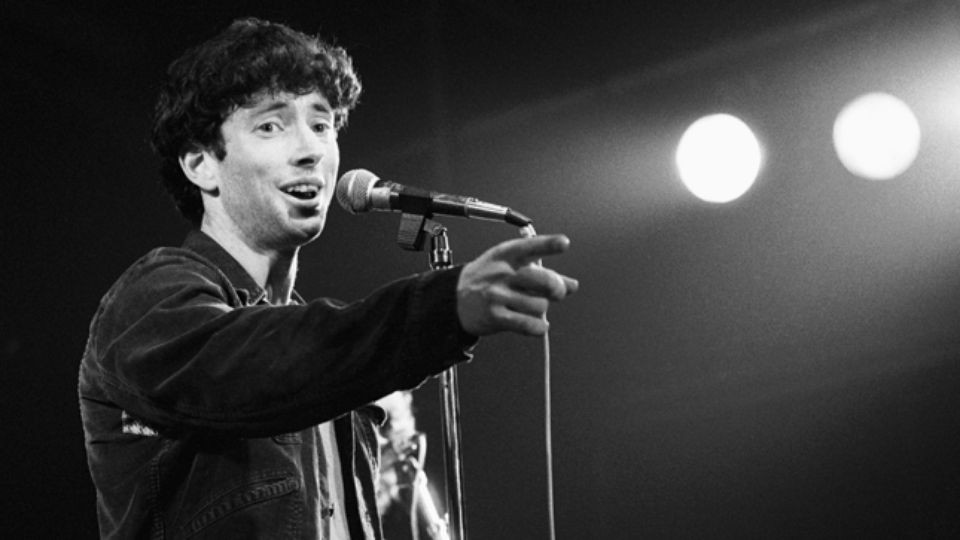 As The Modern Lovers’ eponymous debut album turns forty, Getintothis’ Will Neville revisits its key role in their career, and explains how its impact can still be felt to this day.

The first thing to be said about Jonathan Richman’s The Modern Lovers is just how confusing their discography is to the newcomer. This article is focused on their 1976 debut, also called The Modern Lovers (with its purple cover), which was followed five years later by The Original Modern Lovers, both of which were actually recorded much earlier in the decade.

However, later in the same year as the debut came another eponymous album, this time by Jonathan Richman & The Modern Lovers, made up of confessional songs, kids tunes and nods to 50’s rock ‘n’ roll, while they also released albums called Rock ‘N’ Roll With The Modern Lovers in 1981 and Modern Lovers 88 seven years later.

Quite why it took more than four years from the end of recording to the album’s release is something of a mystery, though it says a lot for its quality that it still sounded like a bolt from the blue even those years later.

The best known song on the album is probably its opening cut, Roadrunner, a two-chord anthem apparently based on The Velvet Underground’s iconic Sister Ray, then of course just a barely known cult track.

Richman wrote this song in the late 1960’s, playing it solo at Cambridge Common in his native Massachusetts, just one man and his Fender Stratocaster, often with just two strings remaining on it. It’s the kind of number that such limitations wouldn’t greatly diminish the joy of.

He had hung around with the Velvets, managing to eventually get a support slot for them and (incongruously) The Grateful Dead when they came to his home state. He even followed Lou Reed and co. back to New York, getting a job as a busboy at Max’s Kansas City, where they had a long engagement in 1970.

When Lou quit the band, Richman decided it was time to form his own band that continued where they left off, and “because I was lonely, and figured that way I’d make friends”. As good a reason as any to start a group.

He recruited his next-door neighbour John Felice on second guitar, drummer David Robinson (later in The Cars), who’d been a fan of Richman since his Cambridge Common shows, and bassist Rolfe Anderson.

Anderson was soon replaced by two Harvard students – bassist Ernie Brooks and Jerry Harrison on organ. Harrison of course went on to bigger things as part of Talking Heads.

The band carved out a unique niche by playing at old people’s homes and children’s hospitals as well as more traditional venues, while Richman often cried during emotional songs such as Hospital.

The tracks on this album were all recorded in either September 1971 for Warner Brothers or March 1972 for A&M, with some being produced by John Cale, unsurprisingly one of Richman’s heroes. Warner allegedly insisted on Roadrunner being performed at every gig, but Jonathan wanted to focus on new material – as far as he was concerned, the album was now in the can and so he lost interest in playing those songs live.

The band continued to be popular live, and how I wish for a time machine to take me to their New Year’s Eve 1972 gig at the Mercer Arts Center in Greenwich Village, when they supported New York Dolls, with Suicide and Wayne County also on the bill.  The band continued until their final concert in February 1974, still a couple of years before the album’s release. Jerry Harrison left the band, with his new colleague David Byrne perhaps inspired by Richman’s preppy, oddball image.

Richman played with Patti Smith and Moe Tucker, before launching a fully-fledged solo career, while the album still remained unreleased. It finally appeared in August 1976, four months after Ramones’ debut, after Matthew Kaufmann set up the Berkeley-based Beserkley label and bought the 1971/2 sessions, including the ones that he had helped set up while working for A&M.

This is one of many crucial albums I came across in the white heat of musical discovery that was my late teens and early twenties, with it helping to guide me between other sign-posts such as The Velvet Underground, Talking Heads and John Cale’s other production work including Patti Smith and The Stooges (and, less enjoyably, Happy Mondays).

It showed this writer and like-minded friend(s?) that powerful, emotive music didn’t have to simultaneously harangue or pummel you into submission. It could instead amuse and empathise, with Richman’s stated experiences (or lack thereof) of course being much more similar to my own than those of all the other acts listed in this article. I had more experience with unrequited love than buying drugs downtown, for instance. And still do.

Roadrunner is of course the opening cut of the album, having already been re-recorded for July 1975’s Beserkley Chartbusters Volume 1 compilation (also featuring The Rubinoos amongst others), and then released as a single a month later. It eventually became a UK hit in 1977, reaching the heights of number eleven. Follow-up single Egyptian Reggae amazingly even broke into the top five.

Roadrunner’s keening, strained-sounding voice proclaims this love song to Massachusetts and pop radio. It immediately lets the listener know that they are in for something unique with its unusual 1,2,3,4,5,6 count-in. It was later taken to punk hearts, with both Sex Pistols and Wire covering it.

Astral Plane continues the chugging theme, making use of subtle keyboards, and is followed by the much more expanded, loose Old World which calls The Doors to mind as much as the Velvets. 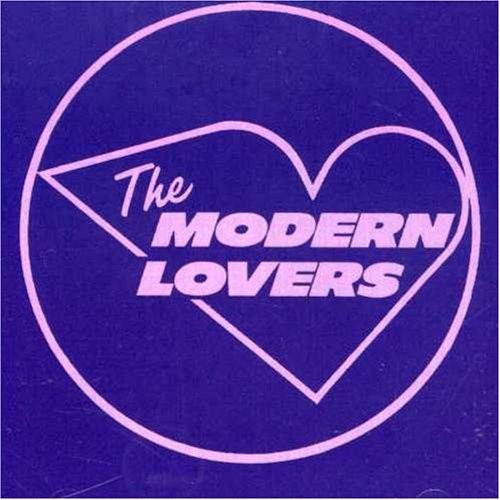 Side one closes with the somewhat jokey Pablo Picasso, featuring a wild, rangy guitar solo at the end. Producer John Cale later recorded the song himself, as did David Bowie, Simple Minds and the heavily Richman-influenced Television Personalities.

Turning over the vinyl record led listeners to the driving, pulsing She Cracked, complete with the highly abstemious line “I stayed at home eating health food alone”. Hospital begins slow and sparse, and is the mellowest moment on the album, with its hopeless romanticism – “I can’t stand what you do, but I’m in love with your eyes”.

Someone I Care About returns us to the gently pulsing overall sound of the album, with a darker keyboard sound later echoed by the likes of Mazzy Star. This is a plea for love over lust, whose influence can most clearly be seen across the twee/shambling/C86 scene, although few songs from that era featured a line quite as cutting as “well, I don’t want some cocaine-sniffing tramp in the bar”.

Girlfriend’s (curiously spelled out as GIRLFREN) yearning appeal continued the record’s overall theme and mentions the equally modernist Cézanne. Modern World ends the album, with Richman’s obsession with modernism later echoed by the likes of The Jam, Buzzcocks and The Strokes.

The record’s proto-punk sounds were also clearly admired by The Clash, while its influence clearly lives on in the likes of Robyn Hitchcock, Lou Barlow, the alt.folk movement and perhaps most clearly Jeffrey Lewis. Whenever a slightly self-conscious, shy troubadour picks up an electric guitar and sings his heart and soul out, there’s something of this album’s beauty living on.