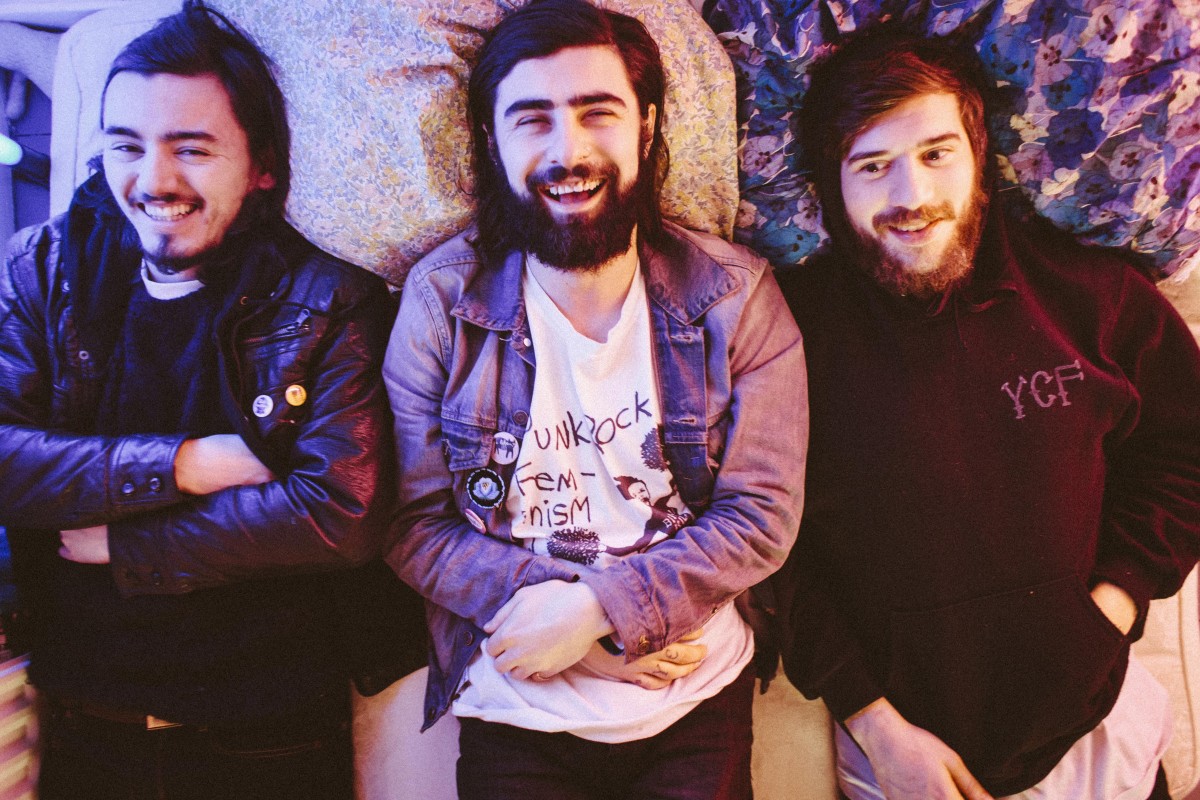 As people reach for their passports and horizons new, Getintothis Craig MacDonald finds plenty of enjoyment at home.

It’s the summertime and that means loads of us will be jetting off to climates new. With passports in our hands and sunglasses at the ready, we can look forward to sipping a cool drink poolside or possibly see exciting places we once dreamed of seeing in the flesh.

Well, where that might sound right up your street, that’s not to say that you can’t find plenty of enjoyment here at home.

I mean, where else can you find such diversity in abundance? From our culture, to our people and the places we all know and love, Liverpool truly is a wonderful place to be in the summer months.

If your lucky enough to be here over the next week, these acts could well be the soundtrack to your holiday. 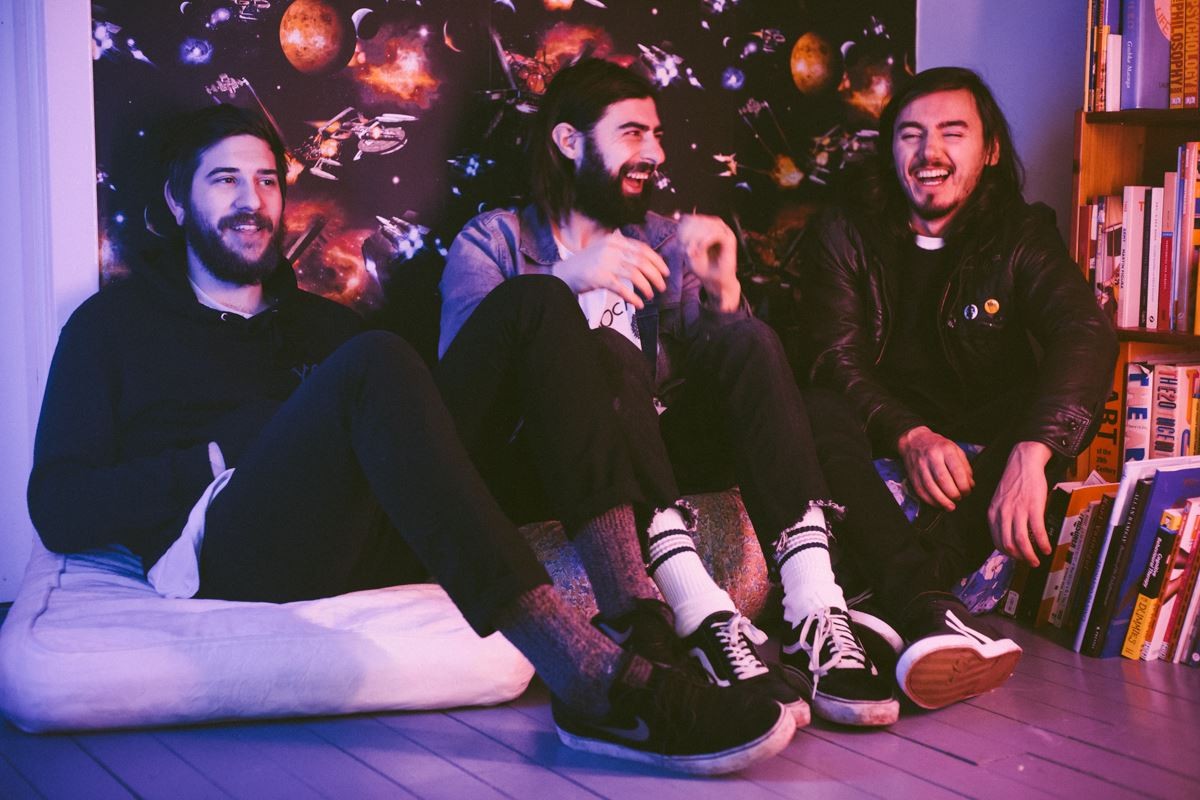 Glasgow trio Paws bash out infectious, lo-fi, garage pop rock that can quickly shift from blissful melancholy to all out terror in a matter of moments.

With the group set to play the small settings of Studio 2 this Monday, expect the unexpected at this one. Support on the night comes from the beautiful sounds of fellow Scots The Spook School. 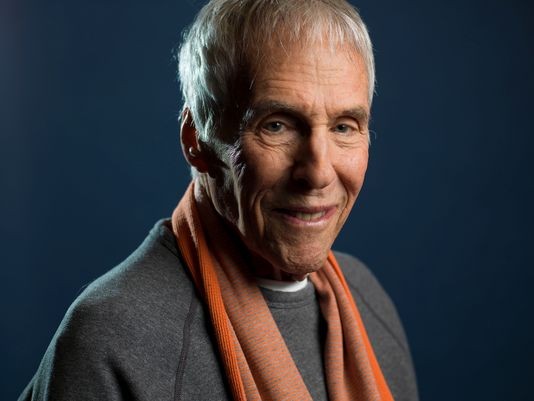 Quite possibly one of the most romantic songwriters there has been, Burt Bacharach brings his phenomenal back catalogue of songs to the Philharmonic Hall on Wednesday.

With a career spanning over seven decades, the 85 year old living legend has often been as infamous for his seductive persona as he is for his songwriting.

The latest instalment of the Deep Hedonia series takes place this Wednesday at Everyman Bistro, with Salford based label Tombed Visions bringing a trio of acts to the night of ambient goodness.

A special solo performance from Ex-Easter Island Head, an immersive bass composition from School House and a rare one off performance by Fight Them Where They Live all make this a midweek delight.

The Apples: The Magnet, June 29

From deep, growling double bass and baritone sax through to flute and trumpet solos, The Apples will make sure The Magnet is where its at when the group play the venue this Wednesday.

As pioneers of Tel Aviv and Haifa’s underground jazz scene, the nine piece infuse their particular brand of brass with a unique feel. Support for this one comes from The Soul Ray’s and Buddha. One to get in early for. 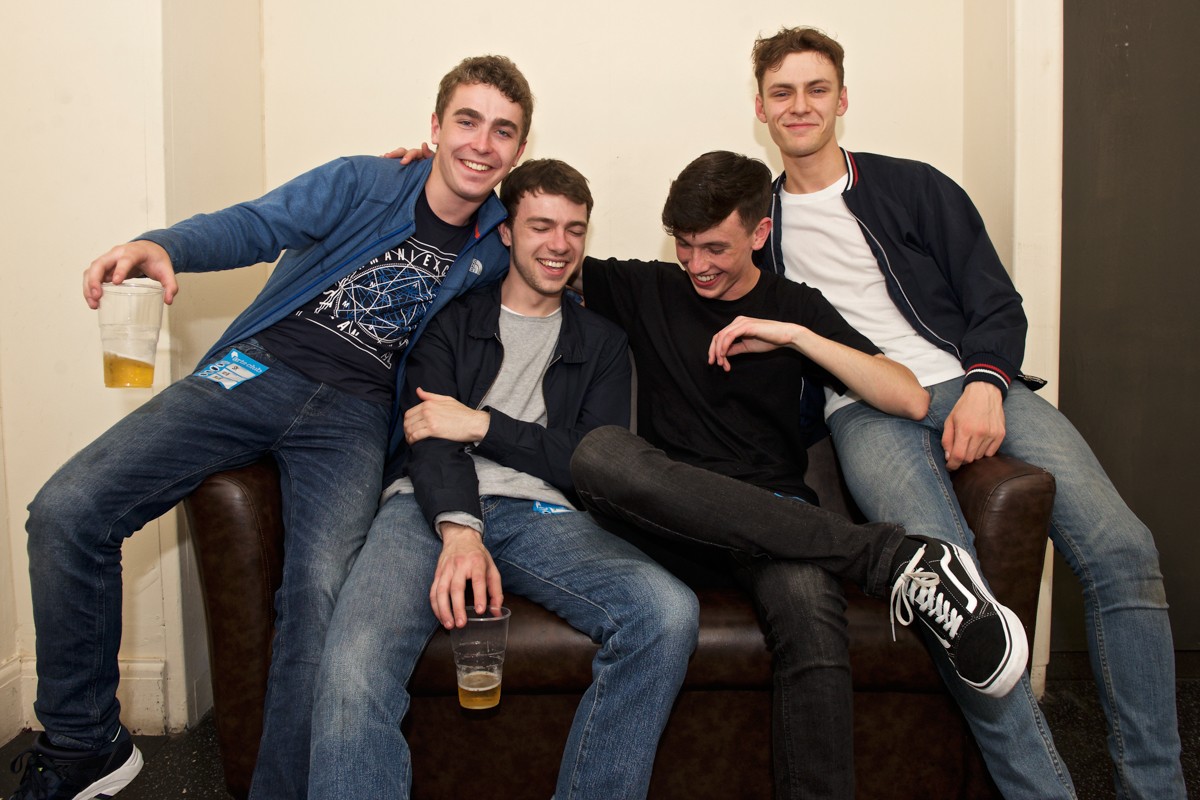 Filled with joyous indie pop tunes like Addicted that will shimmer in the summer sunshine, The Night Cafe are quickly becoming one of the most vital bands to have come out of the city in a good while.

Having been mates since school days, the quartet of teenagers are making all the right noises and hit the Buyers Club this Friday. Support comes from Joy Room and Fake Street.

The north docklands is the place to be this Saturday, as Strange Collective headline one of the most immense lineups of the summer in support of their debut EP Super Touchy, down at Invisible Wind Factory this Saturday.

Featuring Ohmns, Lying Bastards, Psycho Comedy, Sankofa, Beach Skulls, Cavalier Song, GIT Award nominees Rongorongo, FUSS, The Floormen, Bathymetry, The Probes and Queen Zee and The Sasstones, not to mention DJ Sets too all for a few quid, if your not at this, you better have a damn good excuse. 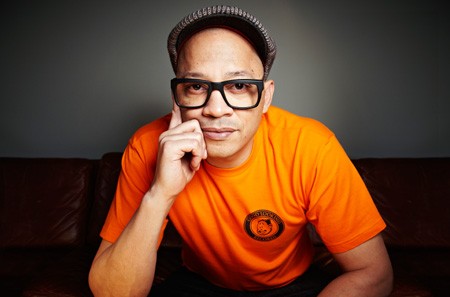 Drum and bass royalty comes to the Buyers Club this weekend, when LTJ Bukem hits the Hardman Street venue this Saturday.

Being right at the forefront of the scene since its underground days, the producer will be making a much anticipated return to Liverpool having not played our city in quite some time.

If that wasn’t enough, also playing this week in our Getintothis Gig Bites:-

Fresh from helping Grimes secure world domination, Taiwanese rapper Aristophanes head to the Buyers Club this month as she makes her Liverpool debut.

With her distinctive voice and venomous delivery, the young star has been making a real impression both here and over in the states. With support coming from Feral Love and DRONHE, this could be a classic.

This November, Scottish Ivor Novello winner KT Tunstall heads to the O2 Academy in support of her fifth album, which is due to be released later this year.

Having released her latest EP Golden State earlier this month, the singer songwriter continues to win over fans both old and new with her take on modern day pop.