A weekend in the baking sunshine – and occasional rain – Getintothis’ Amaan Khan and Shaun Ponsonby spend a few days by the river.

If there was a Sound City hangover, it was barely over when the weekend of International Mersey River Festival arrived.

While some of the city’s refined songwriters like Nick Ellis and Silent Cities delivered intimate sets at Leaf for BBC Music Day, just a walk away at the docks, International Mersey River Festival 2016 kicked off and celebrated the day with a highly appreciable line-up of Liverpool’s artist that have graduated on to bigger things.

Not being extensively advertised, Friday’s opening night saw a sparse crowd, which actually gave the whole thing a chilled vibe and enough space to enjoy the nice weather and to sit down and lounge with sounds of Natalie McCool, Cavalry and Sundowners as well as to jive along to The Tea Street Band. It was even heart-warming to see young kids dancing to last year’s GIT One to Watch award winner Louis Berry‘s fiery rock and roll.

The audience had grown much larger by the time Clean Cut Kid took the stage. Funnily, even with such a line-up, Friday wasn’t considered part of the main event which started the next day, but that didn’t stop us finishing Friday with some fireworks and a DJ set by Fun Lovin’ Criminals’ Huey Morgan.

Though music formed a huge part of the main event, this wasn’t a music festival. The audience on Saturday was much larger, yet still possibly a little smaller than expected. There was everything from wakeboard competitions, a film-starring ship, choirs and physical feats by Tameside Sea Cadets.

The main stage was graced by electro-pop of Halem and Hicari as well as the soulful Motown-ish soul vibes of Jalen N’Gonda. Things were no less interesting and yet highly underrated at the Tall Ship stage. On this day, the ship (named Kaskelot) was graced by mostly acoustic sets by artists from Ireland.

Walking around, our steps stopped to the hauntingly beautiful music of Lisa Hannigan, who was was mesmerising and actually stopped passers by in their tracks. At some point during her set on the ship, a guy hovered by on a water jet-pack – a sight unlikely to be seen at most festivals.

At the main stage, BRIT awards winner Shola Ama followed the one-hand-in-the-pocket cool neo-soul of XamVolo. Once we wrapped our heads around the fact that she mostly just sang along to pre-recorded music (vocals and everything), we jived to her garage-influenced sound more than any other this writer has yet seen.

Clouds had rolled in by the time Gwen Dickey’s Rose Royce took stage and it began to pour around Soul II Soul‘s set. However, no amount of rain could have doused these R&B legends. Going everywhere from funk to soul to reggae, they more than warmed us up for their November show at Mountford Hall.

Sunday was heaving. With temperatures in the mid-20’s, all the local shops ran out of alcoholic beverages as friends and whole families perched themselves amongst hundreds (thousands?) on the waterfront for what host Jay Hynd referred to as the largest event to ever take place on the pier.

Amongst the performers today was Amique, who continues to go from strength to strength with each performance and release. His easy charisma charms the crowd almost immediately.

Liverpool soul legends The Real Thing brought the summer vibes, particularly when they launched into bona fide classic You To Me Are Everything (cue mass singalong). It still sounds like authentic Philly soul.

The main act on Sunday was, of course, soul-pop legend Billy Ocean (who we recently learned is the most successful black British solo performer of all time). Ocean appeared as dapper as ever, and pretty much played a full set of hits from his 70s/80s heyday; Love Really Hurts Without You, Red Light Spells Danger, Carribbean Queen, When The Going Gets Tough The Tough Get Going, Suddenly were all present, as was a chilled out cover of Bob Marley‘s No Woman No Cry. Even a song from his new album – a cover of The Moody Blues‘  A Simple Game (later a hit for The Four Tops) – went down a storm with the crowd, who remained enthusiastic throughout the 66-year old’s set.

As everybody left sun kissed and still singing When The Going Gets Tough…, it’s no surprise there were smiles all round. 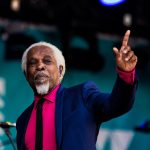 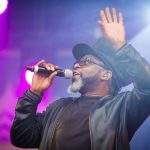 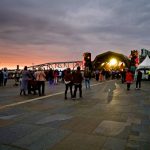 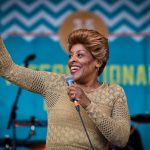 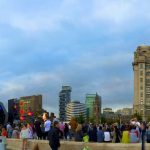 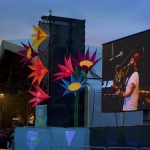 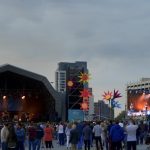 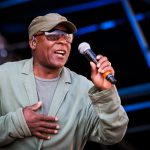 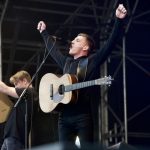 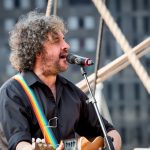 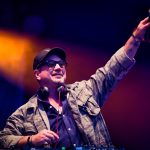 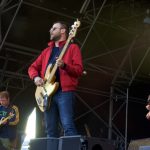 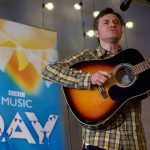 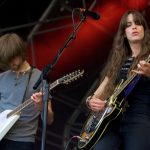 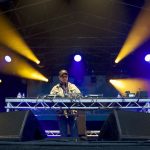 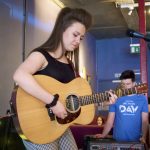 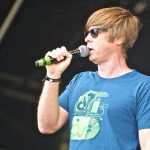 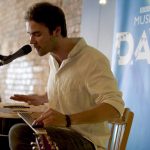 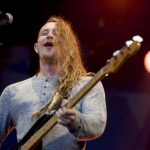 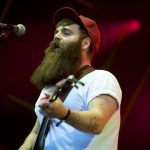