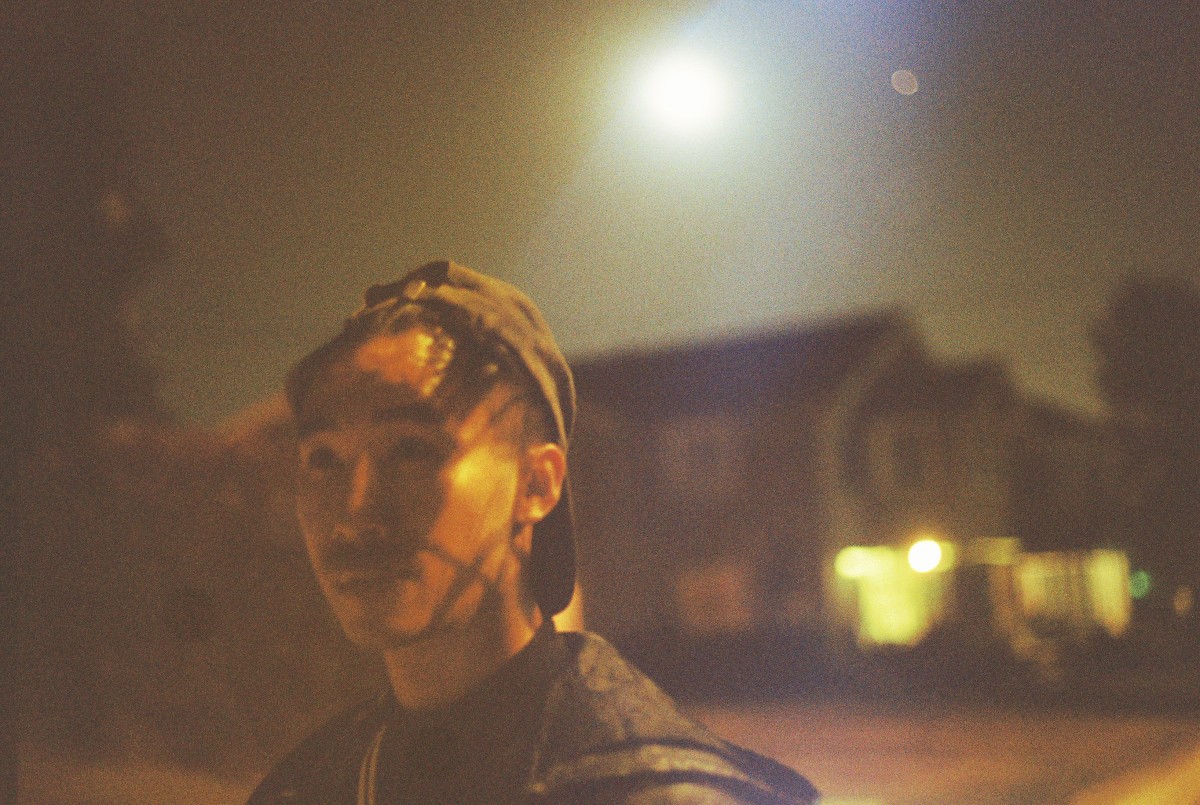 With one of LA’s most intriguing artists exorcising his demons in enthralling style, Getintothis’ Patrick Clarke has the exclusive premiere of the debut single from ETA’s outsdanding new EP.

LA’s ETA is an artist who’s hard to place. After more than five years away from music, his hiatus spent producing music videos for the great and good of LA music and an ill-fated venture into feature films, on new EP Past Hype the producer finds himself reborn, exorcising his demons in considerable style.

Slated for release at the end of Summer, the EP is a headspinning cocktail of genre-twisting textures, from electronica and hip-hop to tinges of country. Drenched in deep, opaque atmospherics, with heart-rending sparse guitar and rich, drawling vocals buried in the gloom.

Debut single dyin (goin through it) is the pick of the bunch, a spine of drifting beats the perfect footing for deft flicks of off-kilter guitar and soulful vocals from guest Eddington Again along with ETA‘s own soaring with magnificent understatement.

Tomemitsu, fresh from the release of his similarly stellar sophomore LP Loaf Eye, also appears on the track, which premieres with Getintothis below. You can also keep up with ETA’s music video work at etawashere.com.