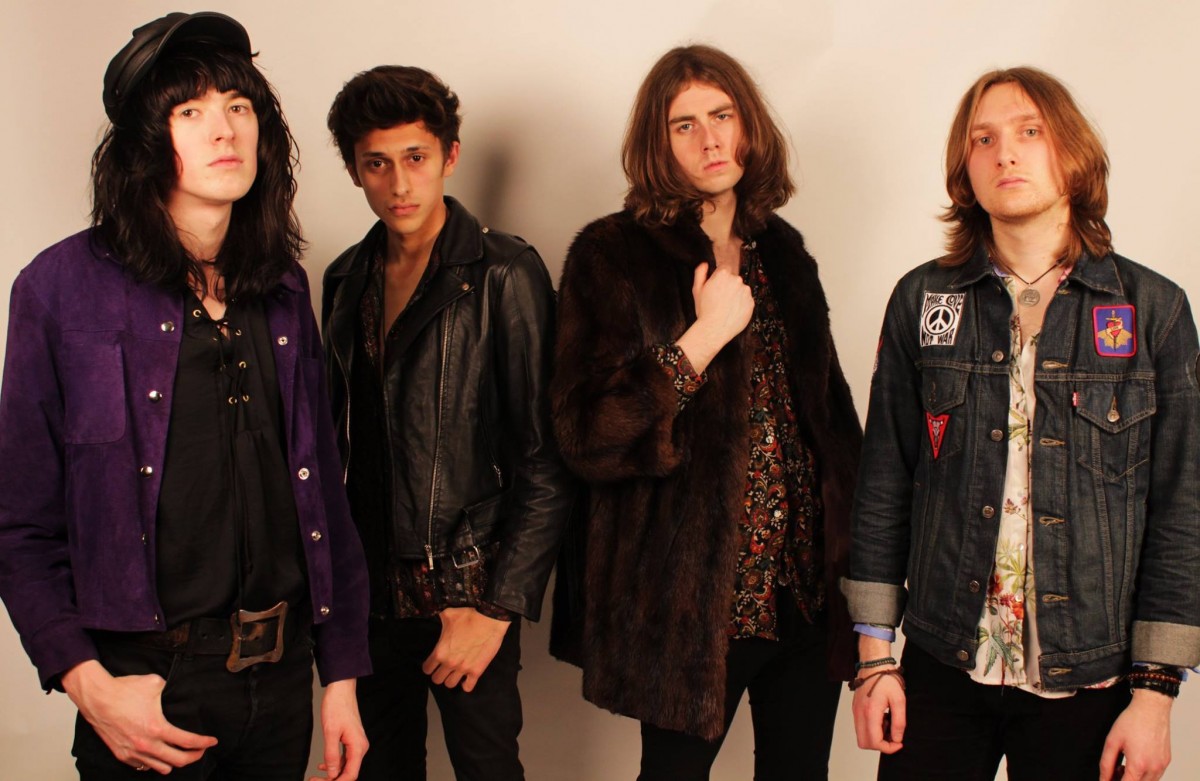 As psychedelic Leeds outfit The Strawberries roll into Liverpool for a gig at The Cavern Club, Getintothis’ Jake Marley sees new jewel Laburnum House as a real statement of intent.

There’s an unwritten rule across Merseyside that if The Coral are speaking of a band in glowing terms, you should probably take notice. That’s exactly the case with Leeds groove-psych outfit The Strawberries, labelled by The Coral as a “boss new band” having shared a stage with both the Sound City headliners themselves and siblings The Sundowners.

The Strawberries have certainly marked their territory with new single Laburnum House. A clear statement of intent, a statement in many ways similar to that marked by 60s-esque hit Dreams of Polystyrene last year.

Polished from the outset with a light jangly guitar riff flicking your ears, before gripping vocal swagger takes over; imploring you to hear every word and follow trance-like into a mysterious passage. Each intoxicating kick exquisitely glazed with gritty guitar fizz and groovy bass.

There’s a real aura around The Strawberries at the moment, one of hype and excitement. Laburnum House only enhances such excitement and with the band among tightest live outfits in the country their Cavern Club show is not to be missed lightly.

The Strawberries play The Cavern Club on May 20, 9pm.