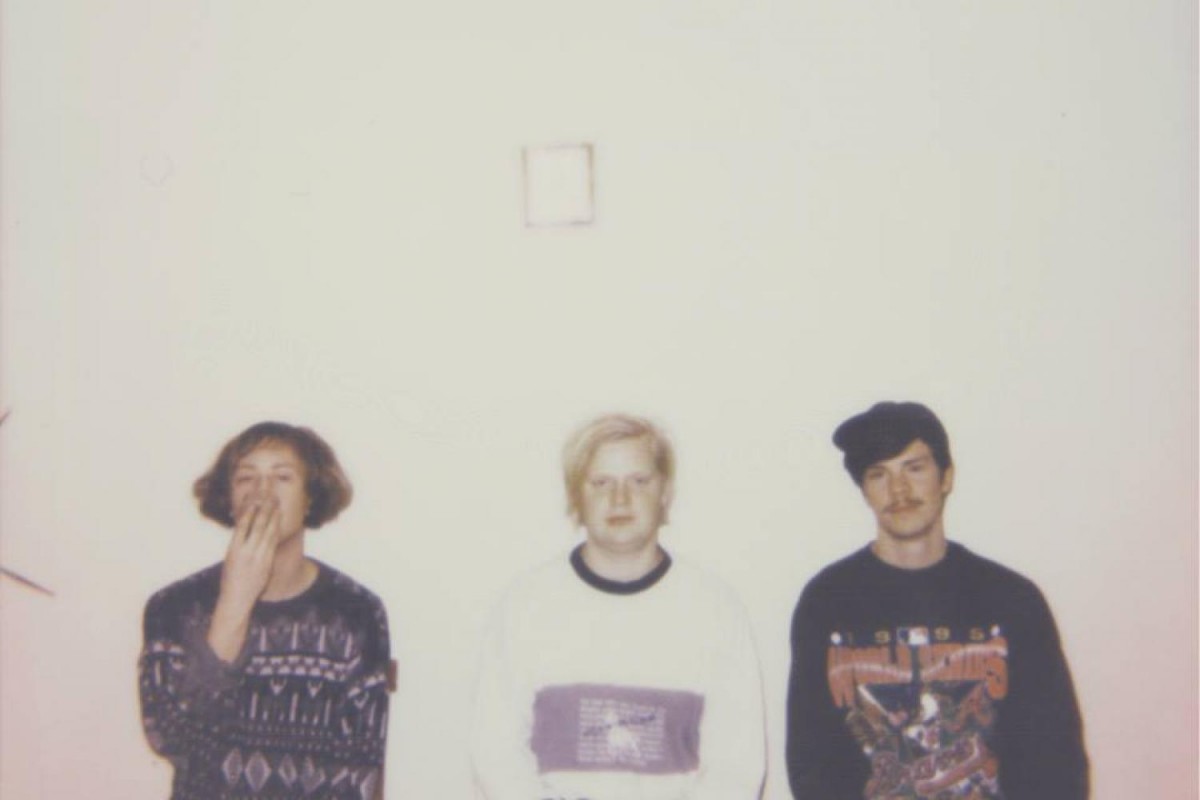 Getintothis’ Matthew Wood reveals another gem from an ever-expanding treasure chest of lo-fi, is disappointed by a hotly anticipated return, and delights in a GIT Award 2016 nominee.

PNKSLM Recordings is rapidly proving itself as a goldmine for all things lo-fi; a musical treasure chest your bound to be delving into again and again in the coming summer months.

Indulging us in the wooziest of chords that recall none other than the face of Viceroy Cigarettes; Mac Demarco, and some reclined vocals that could fittingly accompany an Adventure Time montage; wonderful.

Flying the flag for the Leeds psych scene, The Sailmakers create magnificent synth soundscapes that burn slowly into roaring psychedelia, resounding with a distinct Madchester aroma.

The track begins albeit rather tame, with a dated synth sound moaning as a steady drum patter tries to rescue the track in the opening seconds. Yet once a very Ian Brown inspired vocal slips into life, the track takes on a new dimension and promises much more.

The track’s climax is welcomed and wisely produced, with the neat introduction of sonorous layers that work subtly without over-crowding the track.

Their debut album VINES is out now and available on Spotify.

Chris Cohen – As If Apart

Somewhat of an enigma, having his finger in various pies yet seemingly keeping himself off the radar, Chris Cohen is a fabulous musician and his second debut album As If Apart will serve as catalyst for some much deserved attention, whether he wants it or not.

Having helped out for the likes of Deerhoof, Cass McCombs and Ariel Pink, Cohen places as much value in helping friends as he does his own music; an altruistic soul you can’t help but warm to.

Cohen combines his warming ways with a jazzy, math-rock flavoured piano loop that calls for some rapid, straight forward work from his band members. A fantastically catchy track from a marvellous album, that you can see performed live across the UK this September.

Based in Manchester, recorded in Italy, and sung in French, psych-pop outfit Whyte Horses channel vintage grooves and a merry take on the likes of Melody’s Echo Chamber.

La Coleur Originelle is a track straight from a Wes Anderson soundtrack; a punchy bass line, an abundance of xylophone and an irresistible vocal, because let’s face it there’s something about the French language in the music industry.

The band’s debut album, Pop or Not, is out now and is the product of a three month stay in the Italian countryside with little access to the outside world. Have I created enough intrigue for you? Get listening!

Sinisterly hypnotic, shot through with spiritual bursts of harmony, listening to Machines in Heaven is not unlike listening to James Blake; you can get easily lost, yet leave somewhat surprisingly soothed.

The Glasgow-based trio’s euphoric album Phenomenology is available to stream now, and it promises to dissolve your thoughts and take you on a mystical meander through the realms of electronica.

At a glorious six minutes, the often sludgy guitar creates a thick pool in which hushed vocals and twinkling riffs become smudged and clouded, yet lose none of their desired charm. Instead it’s a unique sealant that boasts the beauty of a four-track recorder.

Trudy and the Romance – He Sings

GIT Award 2016 nominees Trudy and the Romance (formerly Trudy) pioneer mutant pop in their latest track that ‘mutates’ between the more raucous and glottal, into the harmonious doo-wop, surf sound of the 50s.

Opening in a manner not too dissimilar to Wouldn’t It Be Nice, they encapsulate elements of The Beach Boys with a far less intense, perfectionist outlook, and favour an admirable DIY ethic.

Slamming, jarring chords burst almost brutally in comparison to the giddy riffs that paint a hazy day of ice cream and waltzers, turned sour by a lost lover, or maybe just one beer too many.

It’s two years since the fantastic Love Letters and more notably, a decade since their debut Pip Paine (Pay the £5000 You Owe) the last time Joseph Mount recorded everything himself. Summer 08 is out July 1, and Mount is at it again with his solo ventures, recording everything himself.

On the whole it’s classic Metronomy, ticking all the boxes: those oh so familiar synth bursts, a tailored, utterly cool bass line, and those simply delivered vocals of Mount himself. What’s more we are treated to an onslaught of scratch from Mix Master Mike of Beastie Boys fame.

Relive your youthful party past with this one, and keep your eyes peeled for a guaranteed tour.

Although not technically a ‘single’ yet, kings of arguably the most devastating, tyrannical yet the most fantastic sound to behold, any excerpt from Swans is something to shout about.

June 17 is the date for your calendars and marks the release of Swans’ fourteenth record, The Glowing Man, and if this is anything to go by, you’re going to need to start cementing your boots to the ground right now if you want to unmoved and unprovoked by their madness.

Littered with devilish chugs and ferocious percussion, it packs all that Swans are about into a mere two minutes, and leaves us foaming and frothing at the mouth for more of their juggernaut of masterful, mind obliterating musical witchcraft.

The Stone Roses – All For One

Sadly, Mr Brown and his boys seem to have lost their initial spark and intuitive musical prowess, and have regressed to a rudimentary attempt at recapturing the past… Or at least in this track they have; their first for two decades.

Being so clichéd and predictable in its foundations, particularly lyrically, the track is tarnished from the off, despite its overall merits.

Undoubtedly, it’s brimming with a fantastic energy, and is no doubt going to register something on the Richter scale come the band’s Etihad performances. Squire’s solo isn’t half bad either, but isn’t nearly enough to rescue this one from its foundational, box-ticking boring ways.

Fingers crossed this is a mere fragment of what this band are still capable of.