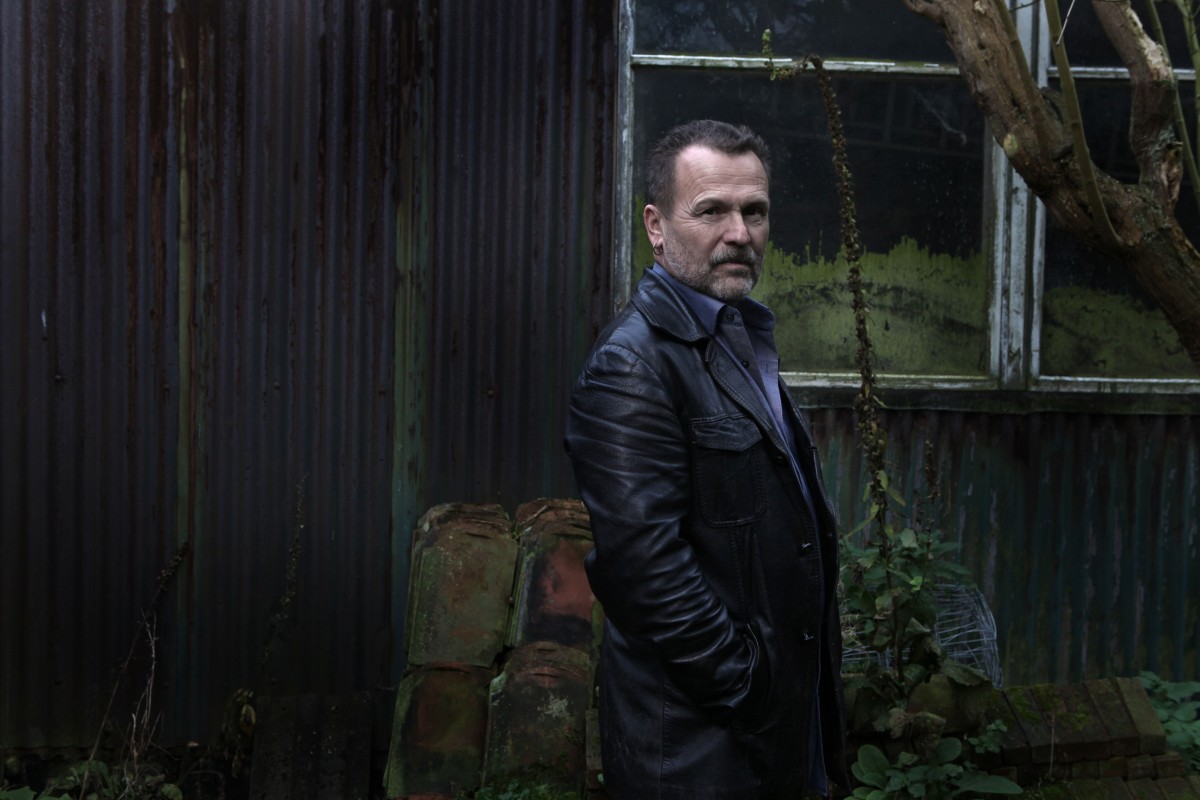 With the folk icon announcing a Liverpool date on his UK tour, Getintothis’ Joe Giess rolls out the carpet for Martin Simpson as he returns to the city.

Folk means Mumford & Sons to some. To others it means Martin Simpson.

The Scunthorpe folk virtuoso Martin Simpson has been nominated for the BBC Radio 2 Folk Awards 30 times since its inception and drops in to Liverpool’s Epstein Theatre, teamed up with Andy Cutting and Nancy Kerr on his whistle-stop tour of England on June 8.

His fluid, dazzling finger-picking style is utterly one of a kind, and albums such as Prodigal Son and Righteousness and Humidity have elevated him to becoming a touchstone of professional folk music, and acts as go-to for any aspiring acoustic songwriter.

Simpson is renowned for interpreting traditional folk ballads and giving them his idiosyncratic flair, taking influence and paying homage from all acoustic music stretching from the Delta songs of Blind Willie Johnson to the iconic Bob Dylan.

The mature singer has decades under his belt, which means he has an incomparably diverse selection of songs and tunings in his repertoire for your benefit. Support from the night comes from the up-and-coming folk sensation Charlie McKeon.