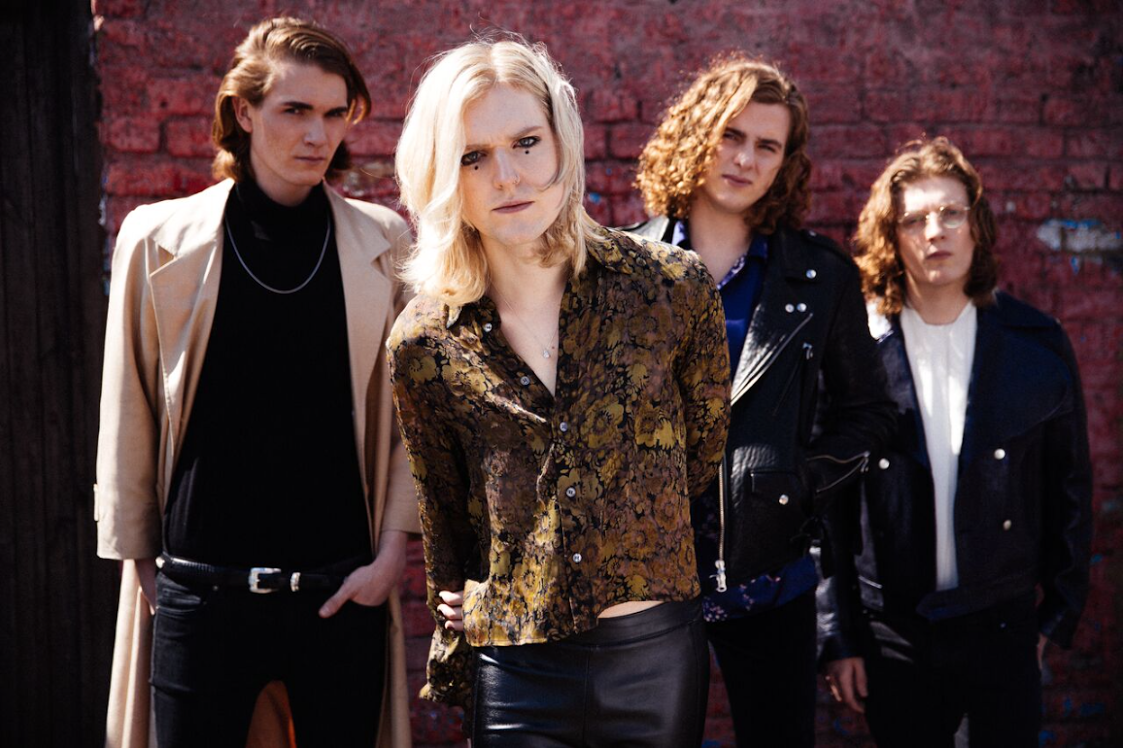 Telling Liverpool to pull its socks up this week, Getintothis Craig MacDonald issues a rallying call to all.

With nearly half of the year gone already, its quite staggering to think of the talent that our city attracts on a regular basis. Not to mention the artistry we can boast coming from our door step too.

From Grammy Award winning songwriters to the latest darlings of the moment, we can count ourselves lucky with the diversity and spectrum of acts that play across an array of venues each and every single week. You can even find a hidden gem or too if your really lucky.

But despite the best efforts of the promoters, artists and venues, all that means nothing if no one actually goes to these places though.

How often do you hear people moaning about a certain act not coming to Liverpool or by passing us all together on their tour?

Well now’s the time to do something about it. Have a gander through the guide below, have a listen to our playlist, and go see some gigs!

After playing a stellar set at Smithdown Road Festival recently, one time GIT Award nominees We Are Catchers headline La Violetta Societa at Studio 2 this Tuesday.

With appearances from Marvin Powell, Dan Rhodes, and an all too rare sighting of ‘Roy‘ also on the cards, this has all the ingredients for a top night to kick off the week.

The legendary Beach Boys man Brian Wilson, finally makes his long awaited return to Liverpool this Tuesday, when he play the Philharmonic Hall in celebration of the seminal Pet Sounds album turning fifty.

One of the most influential albums of all time, being played by one of the greatest musicians. Need we give you any reason not to miss this one. 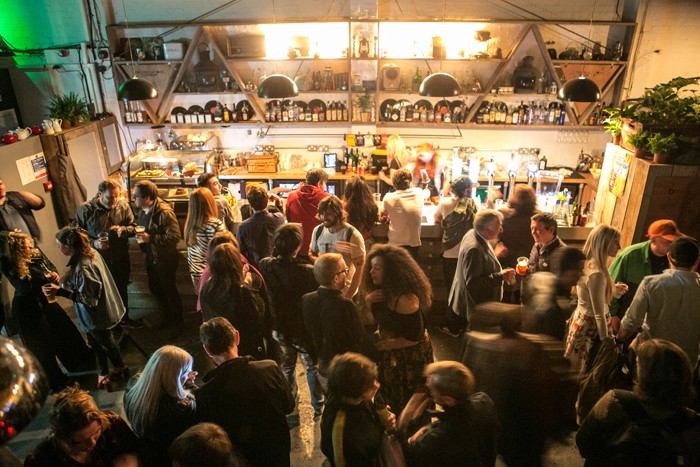 Kicking off this Wednesday at Constellations, The Art Of Reggae Exhibition will showcase 100 reggae inspired posters, designed by artists and illustrators around the world.Brought together by Positive Vibration – Festival Of Reggae and the International Reggae Poster Contest, the event will set the tone for the festival, taking place next week.

With the launch party also bringing a special release of One Love Pal Ale by the heads of Black Lodge, in a touching tribute to the late, great DJ Derek, this is a must for all lovers of good vibes. 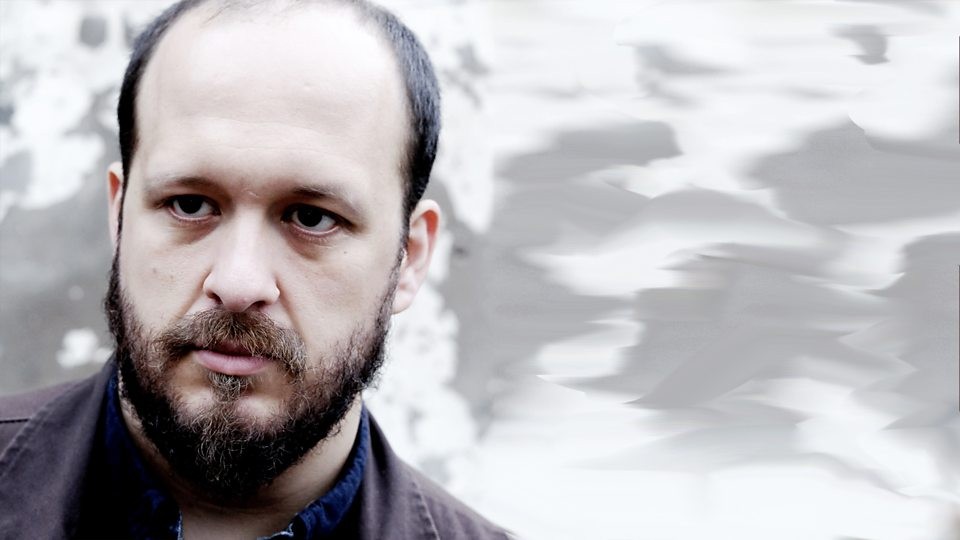 BC Camplight – Photo from BBC

New Jersey native Brian Christinzo, better known as BC Camplight comes to Leaf this Wednesday, with the now Paris based songwriter making the trip to the Bold Street venue in support of his superb album, How to Die In The North.

The purveyor of exquisite pop songs a plenty, Chisrtanzo has firmly put his recent deportation troubles behind him and will be a delight to behold for those lucky enough to see him. With support on the night coming from Tom Low and A Lovely War, this has all the makings of being a classic.

This Wednesday, Grand Central Hall will play host to the most colourful place in town when it hosts Fiesta Bombarda’s 4th Birthday Carnival. As you would expect, the heads behind Bombarda are making sure they celebrate in style.

With a line up that boasts soulful deep house pioneer Norman Jay M.B.E. alongside the high octane energy of Dub Pistols, twelve piece groove masters Nubiyan Twist, not forgetting Mutant Vinyl and Blowback Horns, this is one to through a sicky for.

Swiftly proving that they are more than capable of living up to the hyperbole, four-square guitar rock upstarts Sundara Karma will be demonstrating their abilities in the Arts Club this Thursday.

The Reading based quartet have sold out this show for weeks, such is the noise surrounding them. If you have managed to get your mits on a ticket for this one, then we salute you.

In what is quickly becoming a busy Thursday, Buyers Club plays host to the University of Liverpool’s event People Are Strange this week with a host of acts on offer and plenty of surprises in store, with all money raised on the night going to War Child.

Fresh from releasing their debut album Pure Joy join the likes of Venus Demilo, Pangea and Cosmic Warlord, while Melodic Distraction’ Josh Aitman and Abandon Silence’ Andrew Hill will be hitting the decks too. With plenty of prizes on offer and all in the name of a good cause, this should appeal to many.

Possibly the loudest thing to come from St Helens since Johnny Vegas with a sore head, Titors Insignia bring their blend of addictive indie rock to Maguires this Thursday in a night that features a solid lineup of acts.

GIT Award nominee L U M E N will be showcasing his talents, while two of the most talked about bands in Liverpool today will also be on offer with both Lilium and SPQR hitting the night too. With Neil NOA also making an appearance, we would advise that you get in early for this. 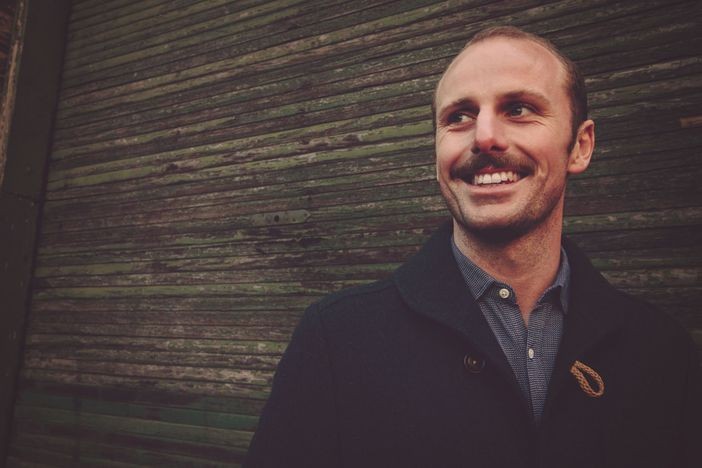 House DJ and producer, Midland, arrives in Liverpool on Friday, with dub-house producer and DJ, Pariah, in tow as they hit Camp and Furnace this weekend.

Expect all manner of bumpiness as the two take to the wheels for Abandon Silence‘ final farewell to its Beginnings series of events, the previous being Leon Vynehall.

Former Arab Strap frontman Malcolm Middleton makes a solo appearance in Leaf this Friday, as he gears up to the release of his ninth album, Summer of ’13.

From his post folk indie heroics to his troubadour persona, the Scottish singer will be making a much welcomed return to the fold, with this his first album in seven years.

Who needs sleep anyway? After their Farewell to Beginnings event on Friday, Abandon Silence host the launch party for bass festival Dimensions this Saturday, with Dan Shake topping the bill.

In a night that is bound to shake you to your core, Dan brings his funk-filled house sound to Constellations. Alexander Nut will also be doing a deep sesh, and Byron the Aquarius throws down some deep disco.

Rejuvenated pop legend Adam Ant plays the Philharmonic Hall this Saturday, as he brings his bands sophomore album King Of The Wild Frontier to the Hope Street venue.

Introducing the sound of the Burundi beat, the Brit Award winning album is renowned for its bravado and swagger while bringing a dose of camp to the new wave scene.

Manchester hip hop army The Mouse Outfit will be throwing their slick combinations of piercing samples and fiendish beats together up in the Baltic later this week, as they take to 24 Kitchen Street on Sunday night.

The nine piece group produce high energy shows that match the electric charge they create in their fused cuts and will be one of the nights of the summer for Liverpool’s hip hop heads to be at.

This Friday, Liverpool Small Cinema will host the Impure Thoughts Project exhibition. Over several weeks, the project has asked the public to anonymously confess their darkest secrets, shameful confessions and most impure thoughts.

A selection of these have now been picked and handcrafted into contemporary and graphic art pieces, using various forms of mixed media including print, sculpture, needle work and audio installations. Who know’s you what you may find.