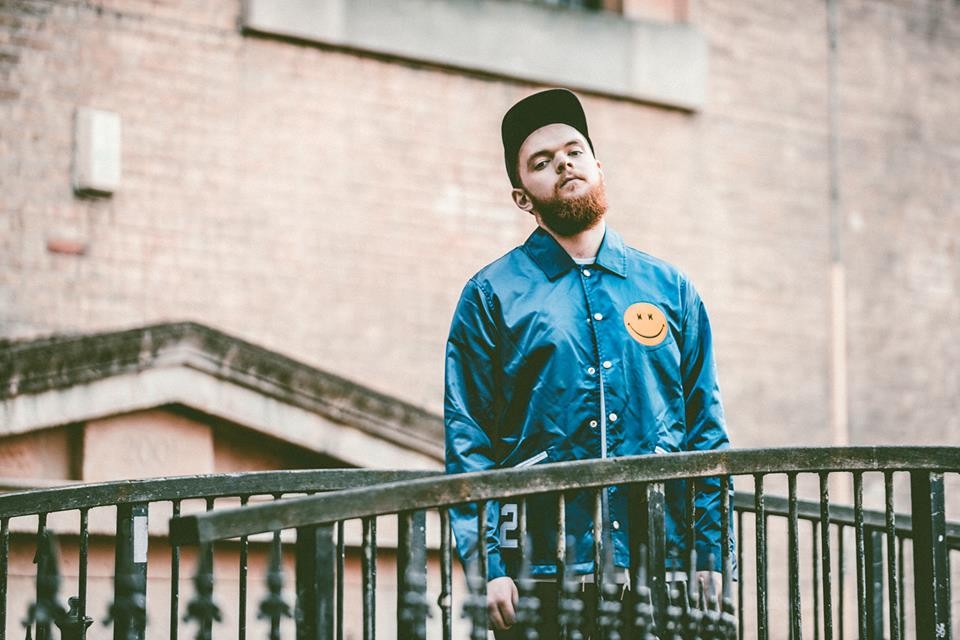 Following the release of artist/producer Jack Garratt’s debut album Phase, he will be hitting the road on an extensive UK headline tour which follows a long summer of festival dates. All after Garratt won the BBC Sound of 2016 earlier this year beating the likes of Blossoms and Alessia Cara to the coveted top spot. His ability to take influence from many genres has definitely helped his work giving it a greater breadth.

This headline tour sees Garratt taking centre stage, and gives the first real opportunity to both strike out alone and to validate the considerable hype building around his music.

Ahead of Jack Garratt‘s winter UK headline tour, two additional dates have been added in both Liverpool and Bournemouth due to popular demand. Support will come in the form of hotly-tipped new electro soul artist Seramic for this winter tour.