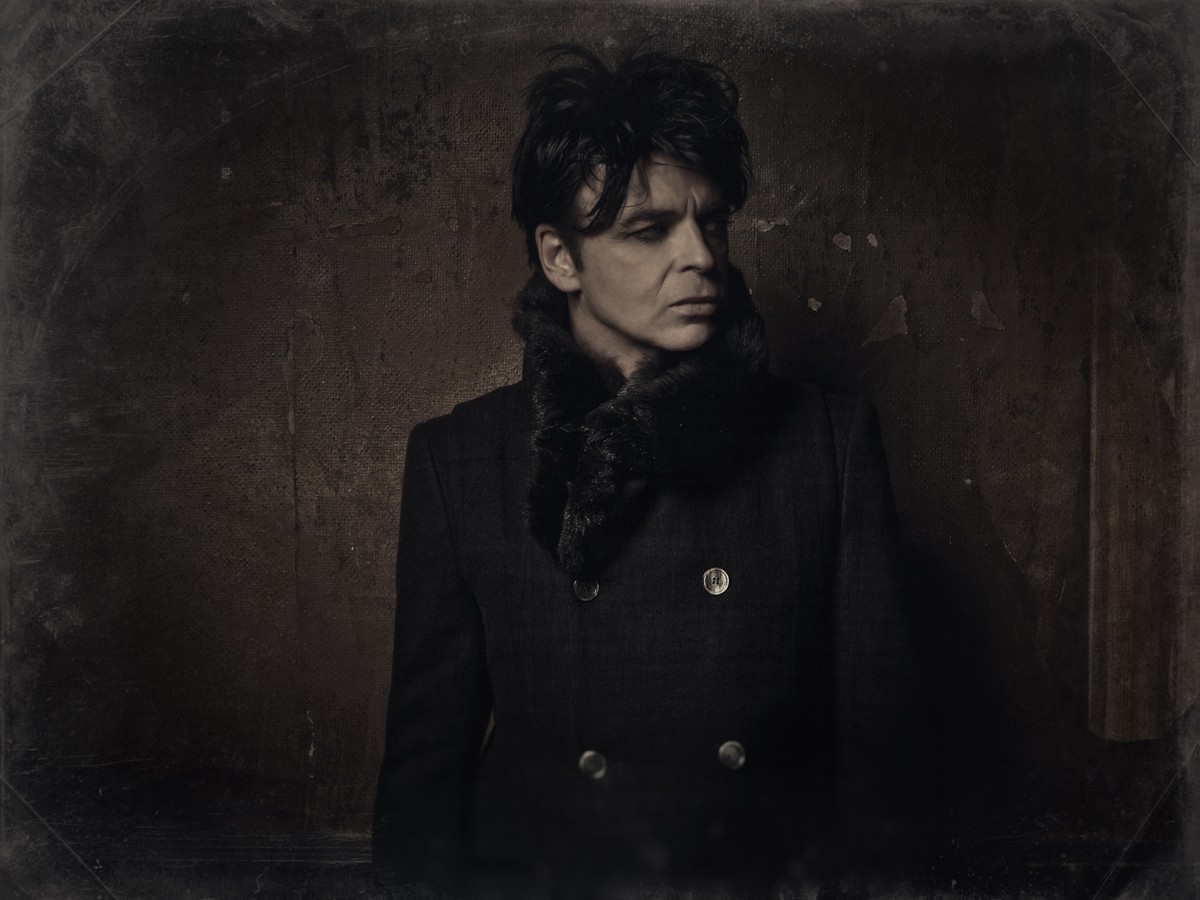 The former Tubeway Army man is due to kick off his September UK tour in Sheffield, before rolling into Liverpool Olympia the very next night.

Gary Numan’s sound has shifted significantly from an early pioneering electro period, achieving mainstream popularity in the late 70’s and early 80’s. Rising to prominence with Tubeway Army and their signature tune Are ‘Friends’ Electric?, he then moved on to release Replicas, featuring the hugely successful single Cars and his seminal solo album The Pleasure Principle.

His solo material has since become to be characterised by heavy industrial rock, influencing acts such as Nine Inch Nails along the way.

Numan has gone on to release nineteen solo albums, most recently Splinter (Songs from a Broken Mind) in 2013, whose tour saw him stage a three-night London Forum residency playing Replicas, The Pleasure Principle and his sophomore solo album Telekon in full on each consecutive date.

Without a new album currently announced, Numan’s most recent release is Here In The Black, a documentary and live concert package, filmed at Los Angeles’ Hollywood Forever Cemetery.

On his forthcoming tour, Numan will take in ten dates across the UK: