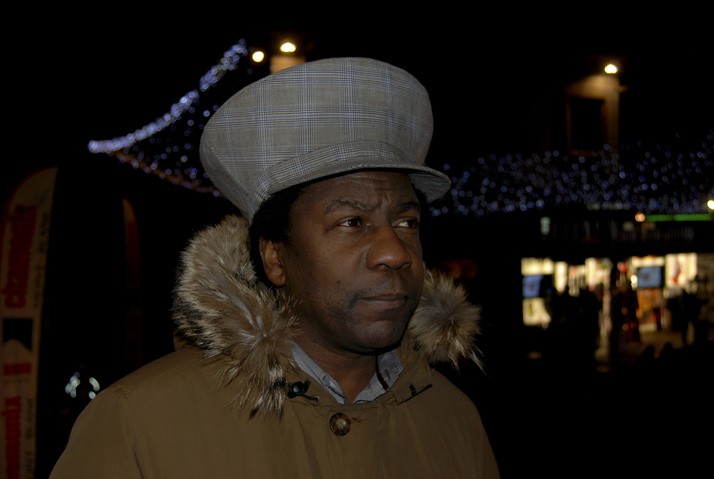 As the time nears for Liverpool’s clubbing season to take a break and pass the mantle to the Balearics, Getintothis’ Ste Knight has a gander at what June holds for us all.

Well. It’s almost time for the clubs to shut their doors and shoo us off to our gardens for the summer whilst those at the helm take a well-earned break after the year we’ve just been treated to. But what a year it was. Since September 2015, we’ve had all manner of dance legend gracing the decks here in Liverpool.

Amongst others, May saw Daniel Avery come to Liverpool’s Williamson Tunnels courtesy of 303. His set was a real spectacle to behold, and all manner of wondrous techno-magic was worked by the young protege. You can read our thoughts on the matter here.

Don’t fret, however, as this writer has it on good authority that there’ll be plenty of shits and giggles to be had over the coming months until the clubbing season gets back into full swing. We’ve got the wonders of Africa Oyé in Sefton Park, as well as LIMF and tonnes of other fantastic musical delights, so keep your eyes peeled on Getintothis for all the latest news.

Anyway, enough jibber-jabber, let’s get down to brass tacks with this month’s Footsteps on the Decks.

DMZ Records Deep dubstep pioneer Mala drops his debut long player, Mirrors on Brownswood UK. As well as being one-half of duo Digital Mystikz, Mala is renowned in dubstep circles for his chillers – minimal tracks with cavernous bass canyon-deep and skittering, stuttering, dub-style percussion. The album is due on a triple-header vinyl release on June 25, so keep your eyes peeled if your bang into your bass.

More minimal stylings for you album-wise, courtesy of Audion AKA Matthew Dear. Alpha follows on from Audion‘s critically acclaimed 2005 album, Suckfish. If his recent singles, and mixes, are anything to go by, then we can safely assume that Dear hasn’t lost those minimalist stylings that made his debut album such a success. You can check out his track Destroyer out on our playlist at the bottom, it lives up to its name, believe us.

June nights out in Liverpool

There’s plenty for the clubbers this side of the summer break, check out our guide below to see who’s gracing the decks in June.

Soulful deep house pioneer Norman Jay M.B.E. comes to Liverpool courtesy of the ever-popular Fiesta Bombarda. If you like your electronic music with a disco tinge then look no further. Jay is a firm favourite in Merseyside, having played in Liverpool on many occasions, including gigs at the now sadly defunct Southport Weekender.

House DJ and producer, Midland, arrives in Liverpool on June 3, with dub-house producer and DJ, Pariah, in tow. Expect all manner of bumpiness as the two take to the wheels for Abandon Silence‘ final farewell to its Beginnings series of events, the previous being Leon Vynehall.

Sleep?! Haha, who ever did any of that? After their Farewell to Beginnings event on June 3, June 4 sees Abandon Silence hosting the launch party for bass festival Dimensions, with Dan Shake topping the bill. Shake you will, as Dan brings his funk-filled house sound to Constellations. Alexander Nut will also be doing a deep sesh, and Byron the Aquarius throws down some deep disco.

Nice up inna de dance! Those cheeky dub-smugglers down at Rebel Soul are bringing us some dutty dub-plate delights with their amazing Positive Vibrations fezzie. Spread over two days, we’ve got all manner of reggae, dub, and bass music royalty coming to town – including the likes of Mad Professor and DJ Vadim so get your tickets and get ready to bogle an’ wine, because this is gonna be fire.

Some corkers this month in terms of singles, for your listening pleasure. June 24 sees techno pioneer Jeff Mills continuing his exploration of the universal cosmic frequency with the release of The Domino Effect. If his recent efforts are anything to go by, we can expect more space techno-travel as Mills continues to unravel the mysteries of the great beyond with his electronic musings.

Electro producer Perseus Traxx offers a heavy electro workout on Take Your Chance. There’s some mind-boggling machine magic being worked here and Traxx‘ dexterous toying with his analogue counterparts are in full effect across the three tracks on the single.

Get on our Soundcloud playlist below for some insane bangers, as they say. It’s quite the zinger to get your summer off to a boss one.