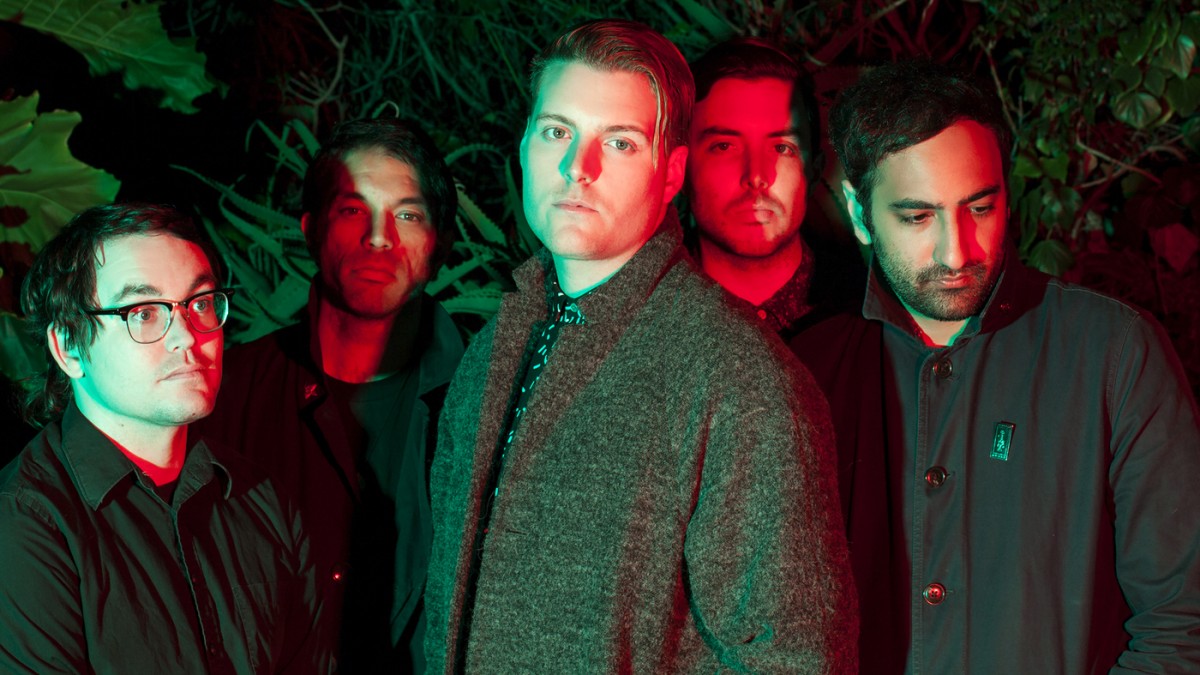 Getintothis Zach Jones takes on the metal snobs in his latest edition of Dysgeusia #18.

Other than a Weezer album, “fake” or “false” metal is genuinely a concept that exists in the 21st Century. But don’t worry, it baffles me too. I can’t seem to go a day without reading a YouTube comment about how “this isn’t proper black metal” or hearing someone say “they are the boy band of hardcore“.

Deafheaven were willing to experiment on 2013’s excellent Sunbather record that they hadn’t go into on previous effort, Roads of Judah and it paid off. Sunbather became the biggest black metal record of the century, as well as the top rated album of the year on online review aggregator Metacritic. And it had a pink front cover. This irritated metal purists so badly that they took to YouTube to slam them, they took to Facebook to write incredibly angry statuses, they took to Twitter to tell the band that they were fakes.

The issue was, the album cover wasn’t black, their logo was fairly readable, they didn’t wear corpse paint, they were good looking and dressed like average twenty year olds.

Because the truth was, Sunbather was heavy as fuck. 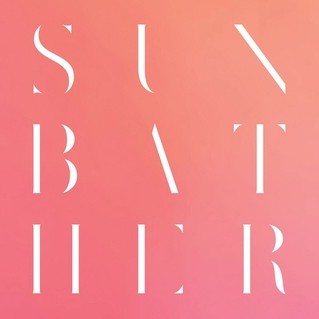 If it had been released by Behemoth, the metal community would of imploded in a wave of metal horns and trying to buy merchandise so quickly that Behemoth would literally have to conquer and enslave an entire country to reach the demands.

But no! It was written by twenty somethings who also like Drake, in a Californian bedroom. Not by fifty-year olds who like Mayhem, in Oslo. So, as far as all these people were concerned…IT WASN’T PROPER METAL!!!!

The same goes for Bring Me The Horizon, who I can find an infinite number of reasons not to like from Oli Sykes’ arguably misogynistic comments to them being a little bit shit. But you have to admit that everything up until last year’s That’s the Spirit was still metal.

If you like what you see, check out the entire history of Dysgeusia here.

This closed minded attitude to new young bands; that they must have beards, long hair and like Black Sabbath, is a genuinely ridiculous one. It is literally saying that you want a conformed scene with no innovation or experimentation. What happened to heavy music being a place for individuality? Because that is the beauty of metal – the diversity. Bands like Converge, Sleep and Marduk all sound entirely different. There are not many scenes where you have that range of sub-genres and movements.

But we need these fresh young bands who are willing to change the formula to keep it innovative. They might not dress like you and they might not sound like you, but that is a definitely good thing.

Obviously, nobody is going to like every new band, but how many great records have come from people changing the formula? How about Ire Works by Dillinger Escape Plan? Or Slipknot‘s self-titled debut? Or pretty much the entire first wave of Black Metal? Do you honestly think hardcore has been around forever? Nope. It was young kids who are now old guys, who started speeding up heavy riffs after being influenced by punk.

So next time you go to hate on the new kids, remember that all your favorite bands were those kids at one point.