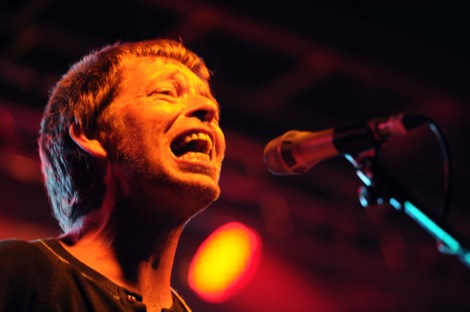 Lee Mavers emerges for a rare live outing to play his classics to a new generation of fans, but with no new material Getintothis’ Jamie Bowman ponders if this is enough?

‘Never before or since The La’s has there been so much fascination and reverence for a band with so slender an output,’ wrote journalist Will Hodgkinson in the sleeve notes to the La’s 2010 box set.
It’s a typical piece of hyperbole about a band that despite only ever releasing one album more than 20 years ago, continue to be shrouded in mystery, legend and rumour, so much so that they can sell out a packed O2 Academy with only a few days notice and with only good old fashioned word of mouth as advertising.
When I first moved to Liverpool 15 years ago, demo tapes of La’s leader Lee Mavers‘ myriad ‘lost’ songs were passed around like the Holy Grail.
Rare sightings of Mavers in the city’s watering holes were reported with wonder, and fuelled by comments like Noel Gallagher‘s, ‘Oasis want to finish what the La’s started‘, the myth of Mavers became one to rival that of Syd Barrett. 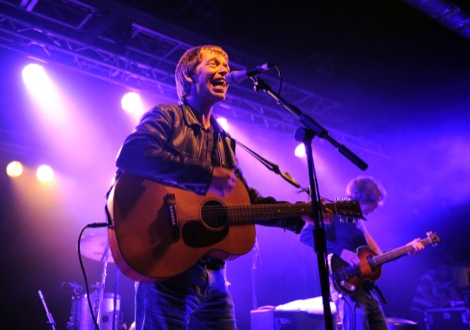 Since then the sheen has been tarnished somewhat by both There She Goes‘ sheer ubiquity and The La’s bizarre 2005 reformation which saw Mavers and John Power back on stage in a ramshackle unit that included one ‘Jimmy the Pig‘ on stand up drums.
Only one underwhelming new song Gimme the Blues was played six years ago, so perhaps understandably hopes are not exactly high for this new version of the band which has been billed as ‘stripped down’.
In fact as it turns out this incarnation consists of only Mavers and hyperactive ex-Bandits bassist Gary Murphy. There’s no drummer and crucially no John Power harmonies and Mavers alternates between acoustic and electric guitar in a set list which begins just as it did in 1990 and 2005, with album opener Son Of A Gun. 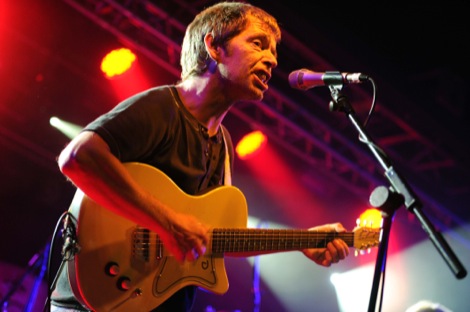 As self-descriptive first lines go, ‘If you want I’ll sell you a life story / About a man who’s at loggerheads with his past all the time,’ is either stirringly honest or full of self deprecating humour.
Either way Mavers continues to play the contrary artist here with little or no regard paid to the biggest live audience he’s faced in years.
That’s not to say that this gig is bad. Far from it. The sheer ragged simplicity of these rough cut songs benefits from the lack of polished production which so irked Mavers when criticising that classic debut.
Stripped away from all the guff about ‘sixties dust‘ and ‘making the guitar sound like the wood it was cut from‘, tunes like I Can’t Sleep, Way Out and Timeless Melody still sound, well, timeless.
While other bands would surely keep it up their sleeves for the encore, There She Goes is tossed away mid-set almost like an afterthought. Knock Me Down, Come In Come Out and Clean Prophetkeep the rarity spotters happy, whereas a brilliant Callin’ All remains one of Maver’s very best, with it’s manic breakdown sounding like anything but the chirpy Brit Pop they are credited with spawning. 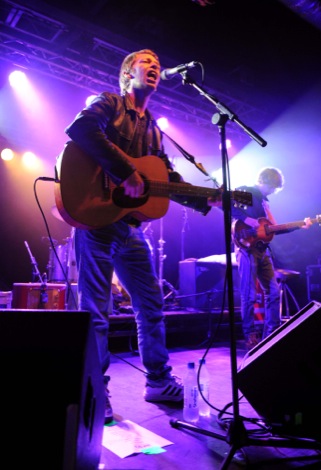 But, and this is a crucial but, there are no new songs. Not even well-regarded rarity I Am The Key gets an airing and the only moment went things depart from the norm is when Mavers wanders over to the support band’s drum kit and seems to spontaneously knock out a rhythm for two minutes.
It’s not enough and with the crowd wandering off into the night with an almost too obvious cover of The Who‘s My Generation’ ringing in their ears, the feeling that remains is one of a wonderful talent in the doldrums. 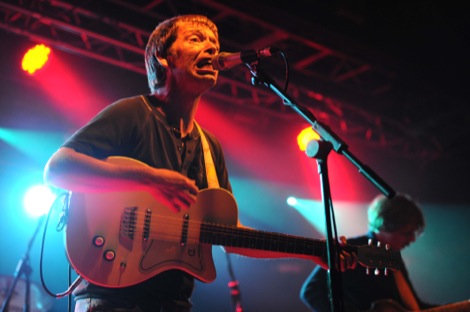