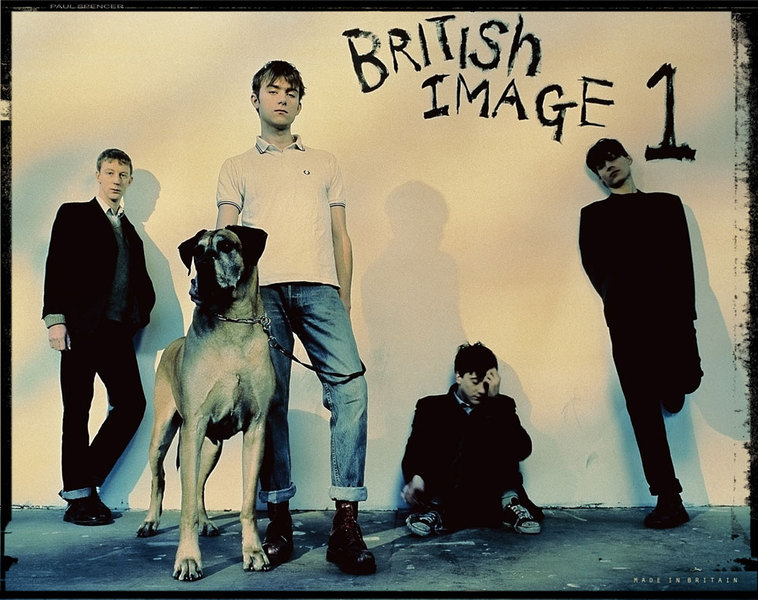 One of the finest bands of the 90s, Getintothis’ Peter Guy on Blur’s glorious career-defining tracks.

It took reading John Harris’ book The Last Party: Britpop, Blair and the Demise of English Rock to properly appreciate just how good Blur are.

I mean, I know they are a special band – but that book drove home just how special. As a teenager, amid the glorious, messy chaos of the 1990s you couldn’t have wished for a better time to fall in love with so much good music.

And while Oasis were my high point Blur (and possibly Elastica) were a close second. The pandemonium of seeing them at the peak in Manchester’s G Mex Arena just prior to the Great Escape being released was akin to Beatlemania. It remains the only gig I’ve actually gone over the barriers to escape the bodies around going absolutely bat-shit crazy.

Between Parklife, 13, Think Tank and the eponymous 1997 album, there’s barely a duff track – and while The Great Escape has dated badly, it too has some quite ridiculously good moments. Damon Albarn and Graham Coxon – for my money, are the era’s Macca and Lennon. Wildy different personalities, who are song-writing geniuses. The former especially.

Picking a top ten is always hard – for this fan, picking a Blur top 10 was instinctive and would be different if we had another go tomorrow. Here’s today’s…

They closed all their best gigs with this. That’s why it’s their best song. Hands. Down.

2. End Of A Century: Parklife

‘Ants in the carpet, dirty little monsters, eatin or the morsels, pickin up the rubbish.’

This one dropped while I was at Uni and wrapped up in post-rock miserablism. It’s lost maybe some of it’s haunting chill, but is still a walloping mess of spooky aceness.

4. The Universal: The Great Escape

But there’s simply no mistaking that while Graham, Alex, hell even frickin Dave (think of his Brits ‘Slave’ jibe at Prince) are cooler – no-one in the band writes heart-breakers as as consistently as Dan Abnormal.

Nice Banksy artwork on the single and LP before he went big time, too.

6. There’s No Other Way: Leisure

Their debut is awful. Truly awful. But this baggy pastiche, hated by the band, is a killer indie-disco staple.

Overplayed. Not at all.

A total curve-ball, which while signalling the beginning of the end of Blur, was a true moment of WTF invention.

Strange really, but this is the only cut to make it from possibly my second favourite long-player of theirs.

Suppose it’s a good sign of what works as a whole sometimes doesn’t when you pull it apart – the same can be said for Song 2, still perhaps the most grating song (even more so than Country House) in their catalogue.

What, none from Modern Life Is Rubbish? Yup, never did get into that one.